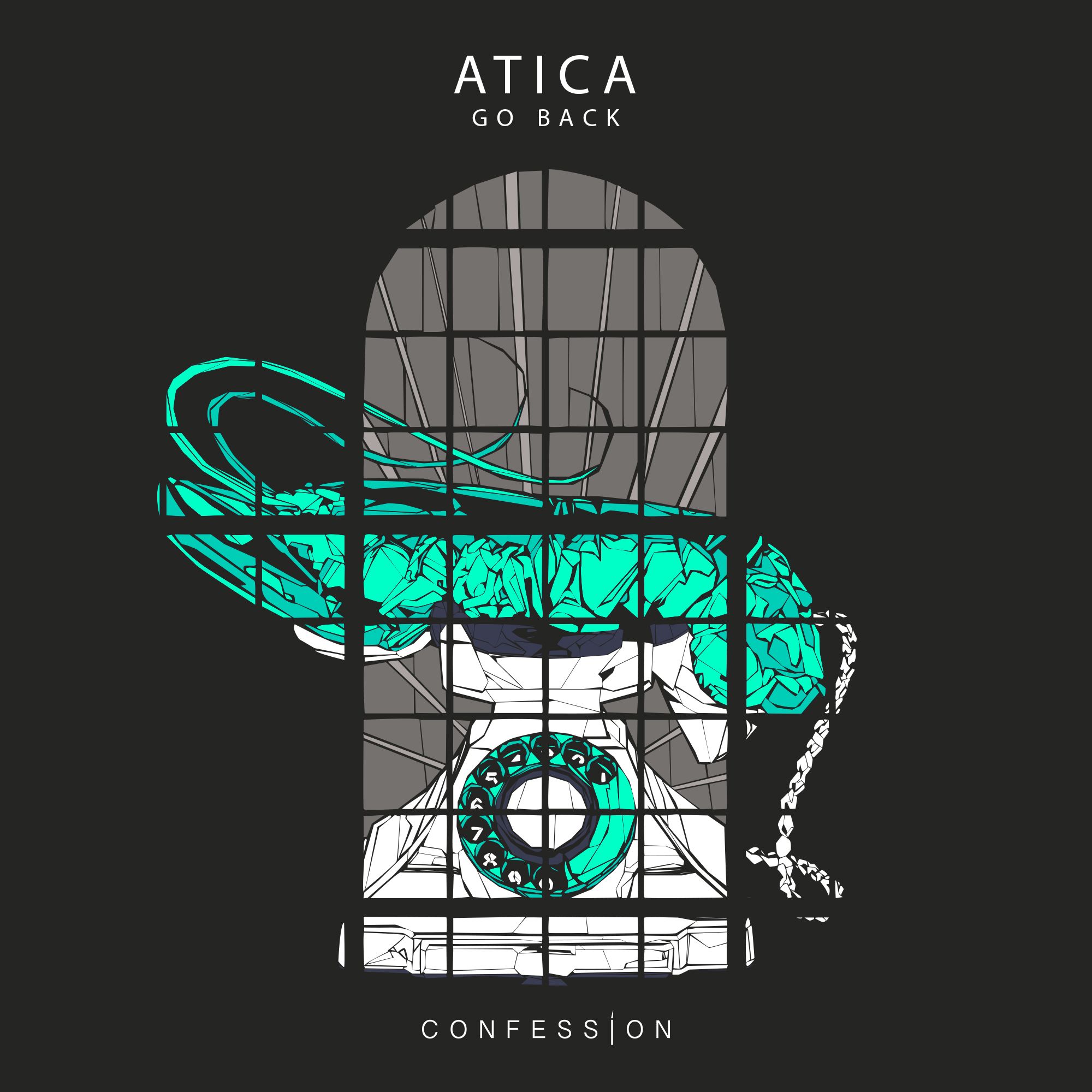 Less than a month after his previous release, Tchami once again delivers with the 4th installment from his prodigious label Confession. Los Angeles based duo ATICA, take the reigns with their heavy house-infused “Go Back” available now on iTunes.

Encapsulating both the recognizable sound of Confession alongside ATICA’s dark brand of future house which the duo has been perfecting over the past year makes this cut the perfect addition to Confession’s early string of successful records. Beginning with a driving 4×4 kick and pervasive percussions to match, the track dives headfirst into a frenetic build up alongside eerie vocals as it ultimately breaks into a future house filled drop featuring swirling synth melodies. Suitable primed to bridge the gap between main stage anthem and intimate club banger, ‘Go Back’ is everything we’ve come to expect and adore from yet another rousing Confession release.

Despite being less than 2 months old, the label has been heralded as a widespread success, thanks in large part to their knack for premiering innovative tracks from both new and seasoned producers. So be sure to stay up to date on Tchami’s socials and listen to his Confession mini-mix, which featured upcoming releases from the innovative new label.