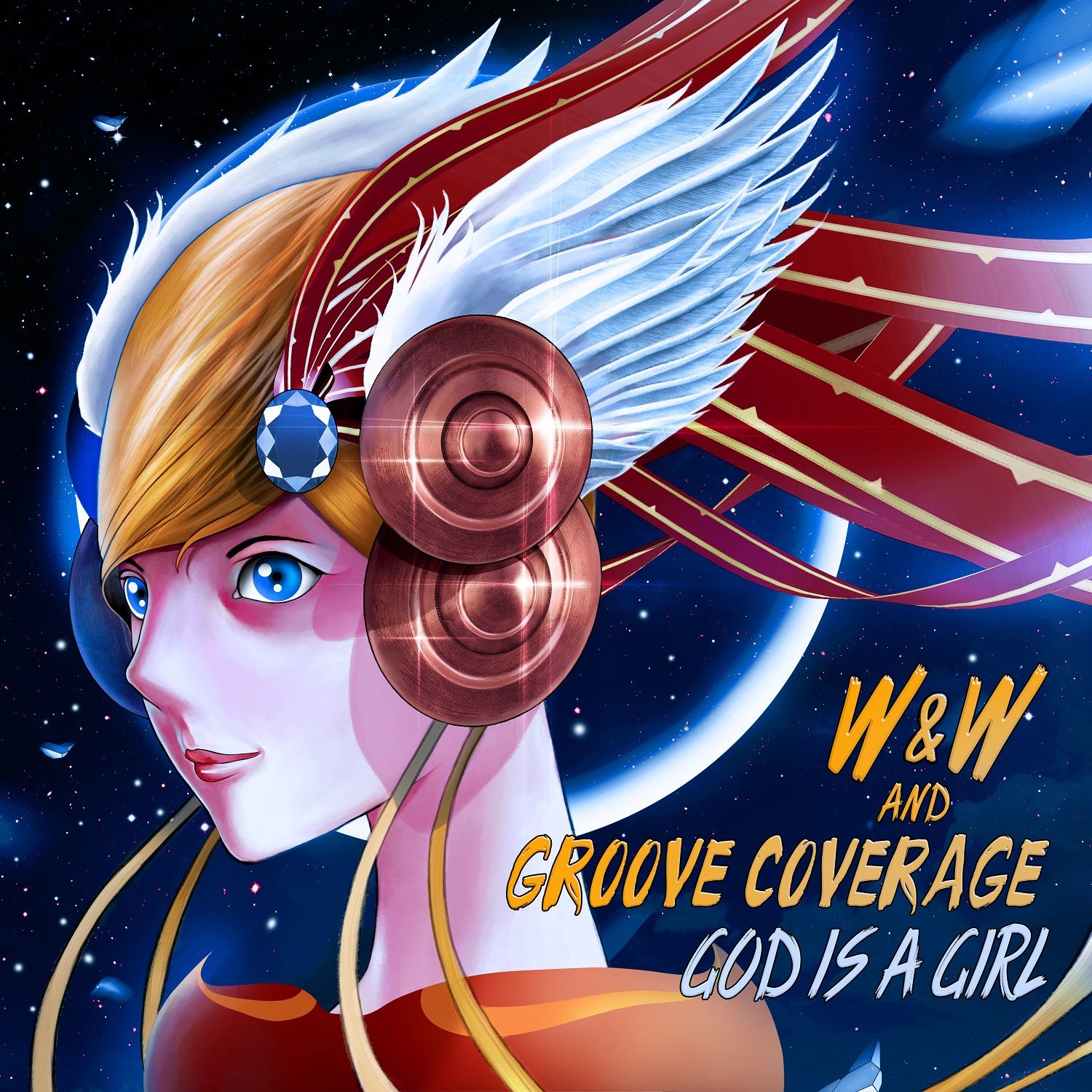 Hot on the heels of last year’s speaker-busters ‘Chakra’ (with Vini Vici) and ‘Crowd Control’ (with Dimitri Vegas & Like Mike), plus several mind-boggling productions under their NWYR moniker, W&W have come up with a smashing adaptation of an acclaimed classic. Teaming up with German Eurodance act Groove Coverage, they deliver a modern take on ‘God Is A Girl’ that proves ready to hit mainstages and festivals alike.

Harboring a hint of nostalgia that boils down to the original’s Eurodance roots, ‘God Is A Girl’ sees W&W and Groove Coverage pull out all the stops for a peerless mainstage smash. Bringing the original’s timeless sound to today in dancefloor-wrecking form, they have clearly found another way to make the crowd go crazy.

One of dance music’s leading acts, W&W boast a slew of unbridled club stompers, from breakthrough single ‘Bigfoot’ to the more recent ‘Arcade’ (with Dimitri Vegas & Like Mike), ‘How Many’, ‘Live The Night’ (with Hardwell and Lil Jon) and ‘Chakra’ (with Vini Vici), each becoming reputable live set fixtures and festival highlights across the globe. Voted the #14 DJs in the world in DJ Mag’s annual Top 100 DJs poll (of 2017), the Dutchmen have proven time and time again that their ever-tempestuous productions are rightfully considered esteemed essentials across the festival circuit. This collaboration with Groove Coverage easily fits the same bill.

With four studio albums and a range of successful songs under their belt (eleven songs in the German Top 50 and over 13 million records sold worldwide), Groove Coverage have made a big contribution to the dance music culture, scoring big in the official charts of Germany, Austria and Belgium with ‘God Is A Girl’ and other seminal singles. This modern-day interpretation of their 2002 smash hit is bound to reawaken that same fire in the hearts of many dance music fans.