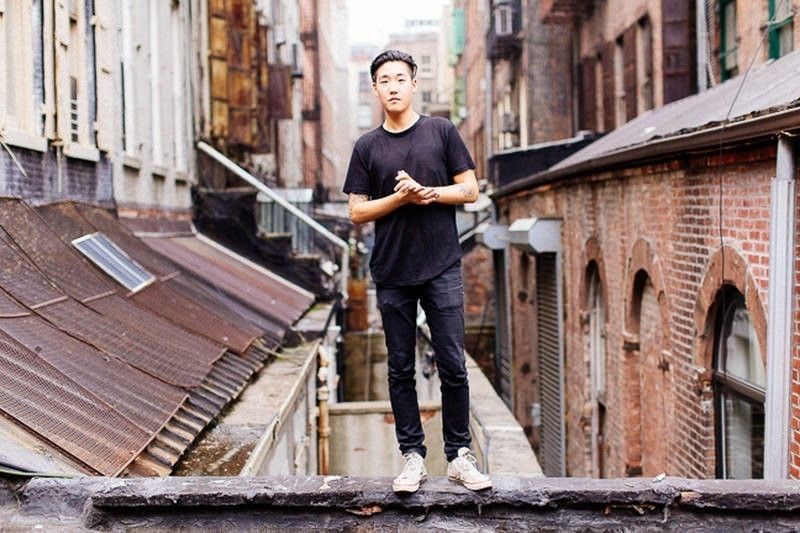 Today, NYC based artist TOTAL FITNESS (Lawrence Lee) just dropped his newest remix of Goldroom’s “Till Sunrise” on THUMP – check it out HERE.

With “Sunrise”, TOTAL FITNESS casts a spell on Goldroom’s latest single, spinning the shimmering beat and wistful vocals of Mammals into a smoldering tech-house masterpiece. TOTAL FITNESS builds layer upon layer of haunting atmospherics on the downtempo original, taking listeners on a journey through darkness, depth and entrancing loops — all leading up to a climax so cathartic, it could break a fever.

Following a world premiere on Skream’s BBC Radio 1 show and having his songs debuted on the Carl Cox stage at this year’s Ultra Music Festival, TOTAL FITNESS will wind down a truly epic 2014 with his sophomore EP due out this November. The impending release will come out on Safer at Night, his own late night imprint with Curses (Luca Venezia). Listeners can expect more of TOTAL FITNESS’ trademark dark and deeply grooving after-hours productions – more details coming soon.

Praise for Total Fitness:
“Full of late night magic.” – Discobelle
“Amazing and ambient” – Do Androids Dance
“One thing shines through the darkness, and that’s Total Fitness’ pronounced ability to write with carefree creativity.” – Nest HQ
“I was put on to an amazing Tech House artist, Total Fitness, and all of you need to get familiar. If you like music that just feels natural to dance to, than this is going to be the best thing that’s happened to your ears lately.” – The Music Ninja
“A little dark and a whole lot deep.” – Time Out New York

About TOTAL FITNESS:
TOTAL FITNESS is a DJ and producer based out of New York. Classically trained as a musician in his formative years and informed by his parents extensive record collection, his obsession with music started at an early age.

Finding a love for Techno and House during late nights and early mornings, he soon turned that passion for music into a career as a DJ. His energetic sets have him playing across New York at underground havens like Verboten, Output, Bossa Nova Civic Club, Le Bain and around the greater US at clubs like Beta, Denver. Pulling influences across all genres, his productions can take shape in more abstract compositions but also as driving club tracks purpose build for the dance floor. However, these songs are always instantly recognizable with a touch all his own.

Now with the newly minted Safer At Night label, a vision shared with Curses and DKDS, he hopes to share his music with the world.