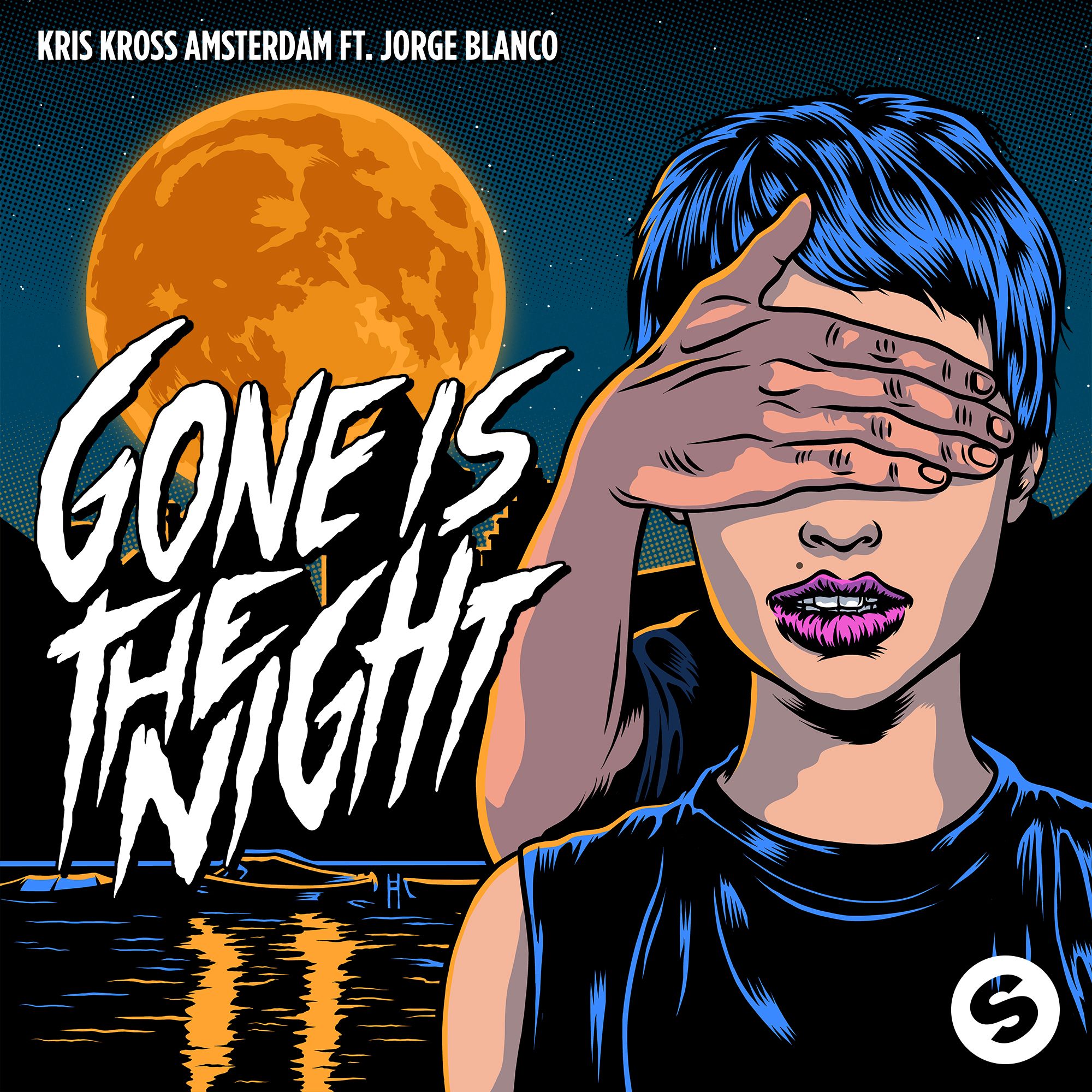 Five years into their insane career, Kris Kross Amsterdam are getting used to smashing genres and breaking streaming records. Case in point: their pioneering tropical R&B monster hit, SEX – a reworking of Salt-N-Pepa’s ‘90s classic – which racked up 450 million plays on Spotify alone, and 105 million views on YouTube. Their latest release, Gone Is The Night is about to follow in its wake, out on 24th November on Spinnin’ Records.

Featuring the soaring vocal talents of Jorge Blanco, Gone Is The Night fuses melodic house and pop, whilst retaining the tropical R&B feel that Kris Kross Amsterdam have carved out and own as their distinctive sound. It’s a sound that has won them support from DJs including David Guetta, NERVO and Martin Garrix, and Gone Is The Night is set to build on that momentum.

The Dutch trio are made up of brothers Sander and Jordy Huisman with MC Yuki Kempees, and together they bring the raucous live show that their tracks deserve. Splicing through R&B, hip-hop, twerk, trap and house, it’s an unexpected blend that is landing them success beyond belief. Having played such iconic stages as Tomorrowland in Belgium, Exit Festival in Serbia, Amsterdam Dance Festival and numerous clubs in Ibiza, Kris Kross Amsterdam’s recent release saw them switch things up yet again, as they collaborated with UK popstar Conor Maynard and US hip-hop artist Ty Dolla $ign on the crossover hit track, Are You Sure?