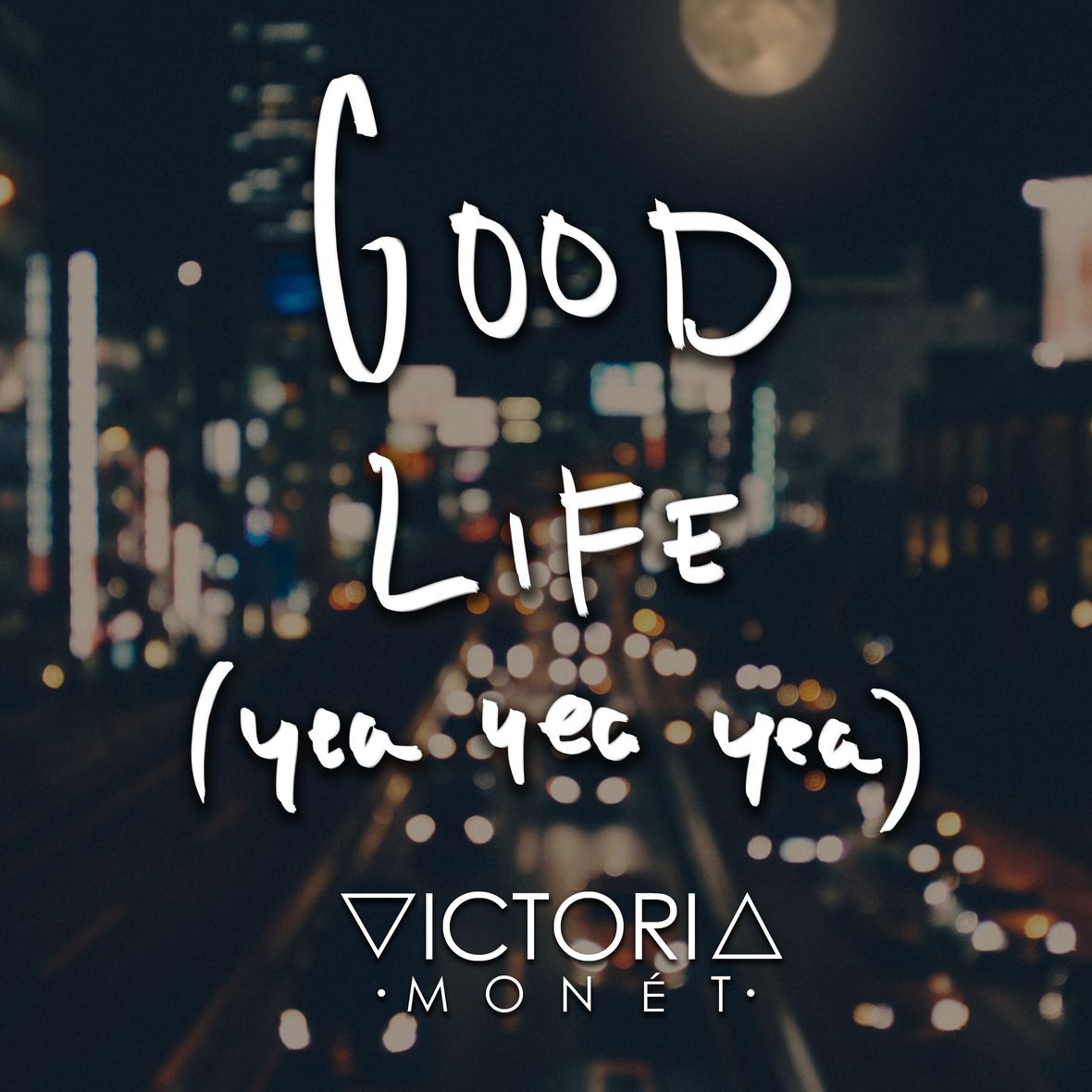 Earlier this year, Monét was featured on Dr. Dre's previously unreleased cut, "Back to Business." Monét shared the story behind that fateful day when the two got together in the studio. She had just come from a music video shoot with MGK and had been awake for 24 hours when T.I. took her to the session.

"I think partly because I was delirious I was able to trick myself into not being so nervous about being in the studio with a such a legend. He even commented on how he liked me and my confidence. That made me so happy," she said. "After I sang him my melody ideas, we wrote together and he vocal produced me to the tee. I've never met any one with an ear more precise! It was one of the most epic nights of my life."