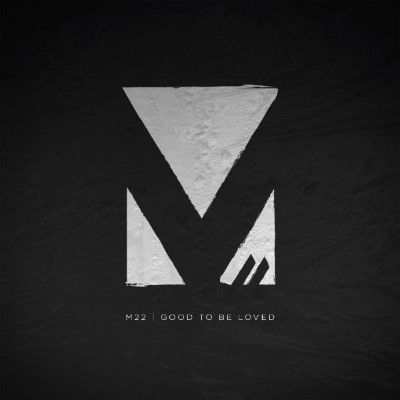 M-22 will release their debut single ‘Good To Be Loved’ via Caroline International on November 6.  The song was unveiled earlier this year, and is currently receiving massive support across Radio 1 (Pete Tong, Greg James’ Dance Anthems, Danny Howard, Cameo and Clara Amfo have all played the track), as well as 1Xtra, Capital Xtra and Kiss Fresh. The video is also playlisted at MTV.

M-22 are Matt James and Frank Sanders. The two producers became friends in 2014 and have been busy creating hit after hit since. The duo have recently remixed Axwell /\ Ingrosso (and supported the Swedish superstars at their gig in Cologne), and wrote and produced OMI’s massive hit ‘Cheerleader’.

‘Good To Be Loved’ shows off M-22’s songwriting expertise, as well as their signature impeccable house production. The British-German duo burst onto the scene in April with the uplifting piano-led anthem ‘Some Time’. The track has been getting massive support from the likes of The Magician, Roger Sanchez, GRADES, Beth Yen and Tiesto.

Sarah-Jane Crawford made it her Record of the Week on Radio 1Xtra, and the track has been steadily climbing the club charts, so far gaining well over half a million streams on Spotify and Soundcloud.