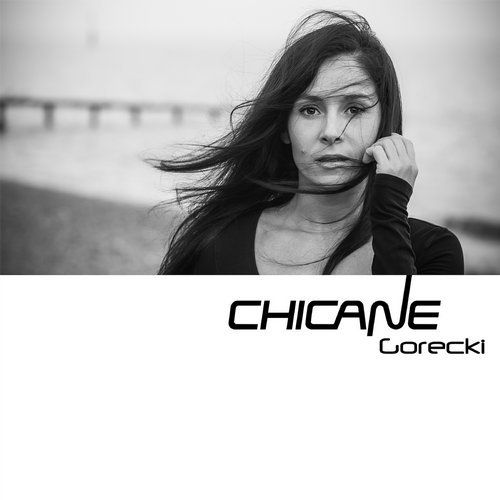 Since Chicane dropped his celebratory album (‘Twenty’) a bit over a year ago, fans have been eagerly anticipating another full body of work from the legendary musician. Today, they see that moment draw a few steps closer as the creator of classics such as ‘Offshore’, ‘Saltwater’ and ‘Don’t Give Up’ (feat. Bryan Adams) emerges with a brand-new single: ‘Gorecki’, taken from what will be his sixth studio album.

A genius spin on Lamb’s 1993 single (which peaked at #30 in the UK Singles Chart), ‘Gorecki’ marks yet another timeless classic-to-be from the British grandmaster. Teeming with dreamy pads, smooth beats and infectious synth plucks, it proves a hyper-mesmeric single no Chicane fan can do without and comes with a brilliant music video that adds to the song’s alluring colors.

Boasting a sublime track record that comes with a career of over twenty years, Chicane has become a living legend through singles such as ‘Offshore’ (1996), ‘Saltwater’ (1999), ‘Don’t Give Up’ (feat. Bryan Adams) (2000) and the evergreen ‘Poppiholla’ (2008). Dominating charts across the globe and remaining a staple in dance music to this day, he saw the remixes of his classic tracks by contemporary artists add to the impact of ‘Twenty’ in 2016 and now proves he is as fresh today as he has ever been.