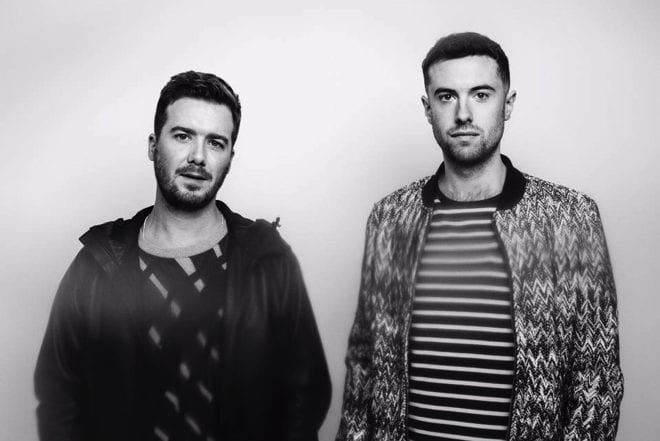 Off the back of their biggest UK headline live show at Brixton Academy and the release of their new single ‘Smile’, Gorgon City now announce an extended world tour for 2017 which will see them play extended underground DJ sets across the globe.

At the close of 2016, Matt and Kye will have spent an incredibly impressive 2 years playing non-stop countless live shows across the globe – numerous festival slots, their own residency at AMNESIA this summer, a co-headline tour of the US with Rudimental and most recently their biggest ever headline tour of the UK which culminated with a momentous sold out show at London’s prestigious Brixton Academy.

All whilst releasing a string of brilliant new music throughout the year. Stand out single ‘All Four Walls’ lead the charge, followed by ‘Impaired Vision’, Blue Parrot’, ‘Zoom Zoom’ and most recent single ‘Smile’ with more is promised for next year too as the band continue their Kingdom Project.

And there’s no slowing down for the dynamic duo who now look to a new mission, going back to their roots to play late night DJ sets across the globe on a 17 stop tour that will take them through January to the end of March. The tour includes stops in Mexico, Russia, Italy, Germany, Belgium, Denmark and all the major cities in the UK. See full dates listed below.