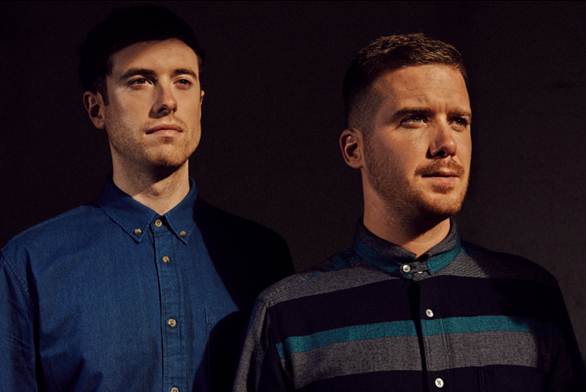 Still in the midst of their huge UK, US & EU ‘Sirens’ tour which saw them play to a sold out crowd at London’s Forum recently, Gorgon City are excited to announce their next run of live shows in the UK for February next year.

With a top 10 debut album that unequivocally marks Matt & Kye out as being at the very peak of their writing and production prowess, the bands’ new live show is really something to behold. With the help of a host of exciting vocalists and band members joining Matt and Kye on stage – ‘Sirens’ is bought to life with their incredible energy in addition to the music and impressive lighting show.

To round off what has been an incredible year for the boys, they also have the release of their huge new single ‘Go All Night’ feat. Jennifer Hudson on December 15th.

The huge, classic piano house track is co-written by Kiesza and features the brilliant artist and actress Jennifer Hudson who brings the song fully to life with a deft delivery of her impeccable vocals. It takes all things Gorgon City up a gear and confirms their status as the breakthrough dance duo of 2014 – with their impact globally showing no signs of slowing down for 2015 just yet.

Tickets will be available for pre-sale from Wednesday November 26th via http://www.gorgoncity.com/presale

General sale for all dates will be live on Friday November 28th www.gorgoncity.com/live