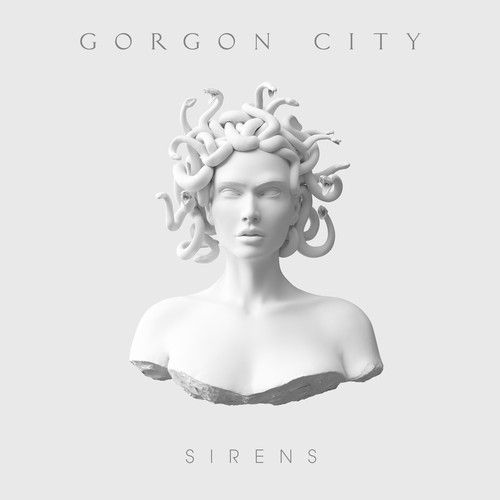 ‘Go All Night’ featuring Jennifer Hudson and co-written by Kiesza, aired last night as Zane Lowe’s Hottest Record In The World and marks a week until the release of Gorgon City’s debut album ‘Sirens’ on Black Butter / Virgin EMI next Monday October 6th.

This first play also kicked off ‘Sirens’ being Zane’s ‘Album of the Week’, so listen out for 3 more brand new tracks via his show on BBC R1 throughout the week.

This week also sees the release of their single ‘Unmissable which is consistently climbing the iTunes chart as the week progresses.

After a storming performance supporting Mary J Blige at the Roundhouse as part of the iTunes festival last Thursday, followed by a hangover inducing album launch party, you can catch Matt & Kye do their live thing on ‘Later with Jools Holland’ tonight on BBC 2 and again this coming Friday.

Gorgon City recently announced that they will take part in the first-ever live streamed performance 30,000 feet above the Atlantic Ocean as part of Virgin Atlantic’s #FlightDecks event on October 23 where they will go back-to-back with Black Butter label mates Rudimental on Virgin’s inaugural flight of its new 787 aircraft from London to Atlanta. The one-time-only DJ sets will be available to hear via SoundCloud immediately following.