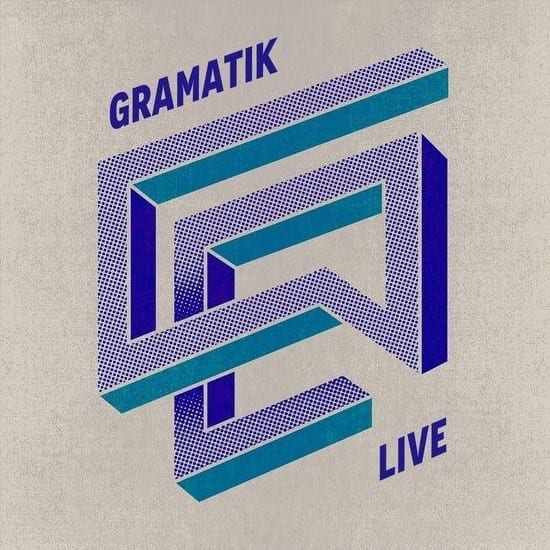 Coming off the widely successful ‘Leave Your Mark’ tour where he traveled the US and Europe for a multitude of sold out shows, Denis Jašarević AKA Gramatik, is now back to announce his Spring Tour around North America, with dates leading up through mid 2015!

Starting things off in New Orleans on March 13 where he is set to play the BUKU music and arts project, the Lowtemp label head will continue his tour through the West Coast where he is slated to play the already sold out, two weekend long Coachella festival. Continuing his tour through the Pacific Northwest and a visit to Vancouver, Denis will be capping things off at the famed Red Rocks Amphitheatre situated in the heart of the Rockies. After selling out the majestic venue last year, which draws in over 9,000 attendees, he will once again be joined by his Lowtemp crew and a very special guest – Cherub¬ – for an unforgettable night.

To give his fans a taste of what’s to come in 2015, Gramatik released a high-energy recap video of his two-night sold-out stint at the Best Buy Theater in New York City last month, which featured an all-star lineup with the likes of Goldfish, Haywyre, Freddy Todd, Slow Magic, Russ Liquid and many more. Take a look for yourself below and be sure grab tickets to a show near you!