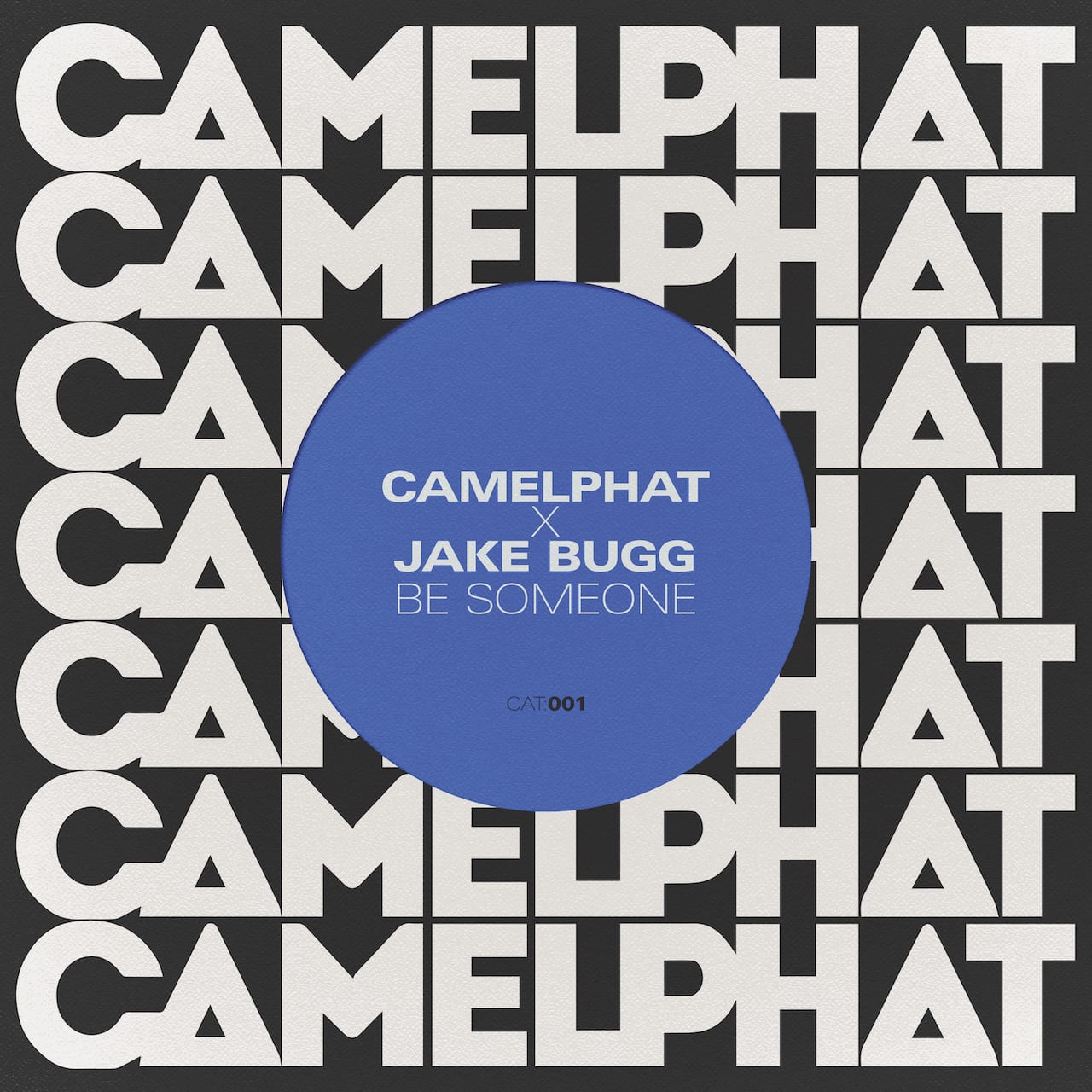 Camelphat have unveiled their latest single ‘Be Someone’ featuring multi-platinum singer/songwriter Jake Bugg. Set for release on the 4th June where it will be premiered by Annie Mac as her ‘Hottest Record in the World’, the track looks set to be another smash for the Grammy nominated DJ/production duo.

The Liverpool duo have firmly established themselves as one of the most in-demand acts around, enjoying worldwide success thanks to their unique blend of bass-driven house and melodic hooks. The pair have consistently gained support from industry heavyweights such as Annie Mac, Danny Howard and Pete Tong. Making their mark in 2017 with their Grammy nominated hit Cola (which was certified Gold in the UK and has garnered over 130 million streams on Spotify alone), Camelphat have continued to release a flurry of club ready anthems such as ‘Panic Room’ featuring Au/Ra and ‘Breathe’ featuring Jem Cooke.

Camelphat have kicked off 2019 in style playing some of the world’s biggest festivals so far this year including Coachella, EDC Vegas and BBC Radio 1’s Big Weekend. The duo are set to continue their busy schedule further this year playing huge performances at the likes of Glastonbury, Parklife, Tomorrowland, Hideout and Reading & Leeds. Not stopping there they will also be launching an Ibiza Residency, BODYWORKS which will take place at Hi Ibiza every Tuesday alongside Solardo and Fisher. This year will also see the pair play their biggest headline show to date at o2 Brixton Academy, London on 26th October which is sold out. 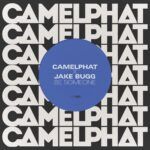