Huxley Remixes Owl Eyes ‘You And I’ 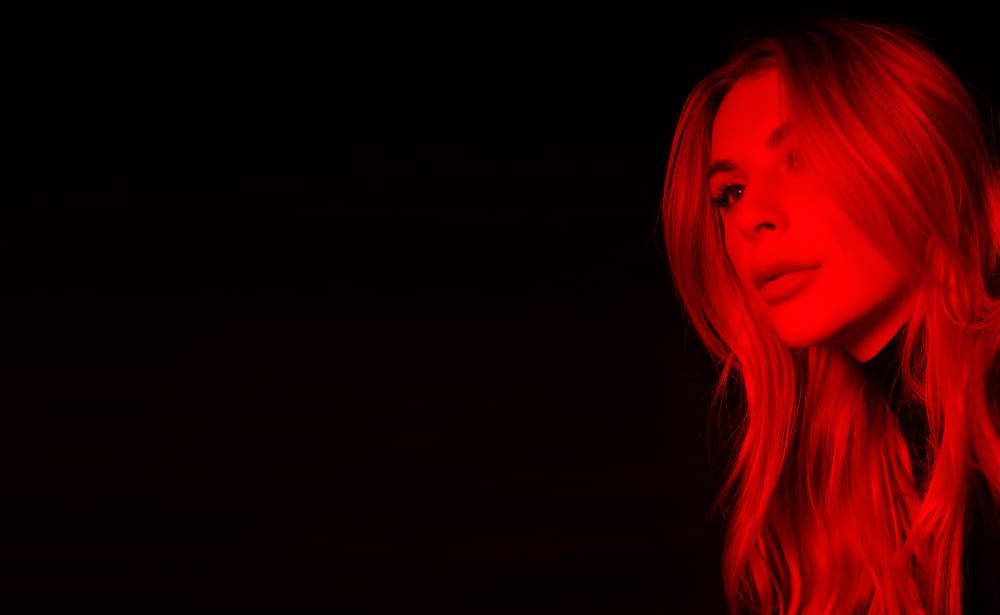 Huxley Remixes Owl Eyes ‘You And I’

Huxley’s sublime mix transforms her 70’s disco-inspired single with his deft deep house touch, and is the latest in his catalogue of reworks, which includes Basement Jaxx, Rudimental and Gorgon City. It precedes his summer DJ run in Ibiza, and is sure to be rapturously received by revellers in the club as well as at daytime parties.

“When I was given the opportunity to remix this record I just couldn’t say no, the original track / vocal is so sublime, I hope you like my interpretation for the dancefloor” – Huxley

2019 has already seen Huxley release EPs on Knee Deep In Sound, Moon Harbour and Too Many Rules. He continues to grace major clubs and festivals around the world, as well as pull acclaim from Resident Advisor, FACT, Mixmag, DJ and i-D.

Melbourne pop darling Owl Eyes wrote ‘You And I’ in Brussels, and is the product of moonlit nights between herself and Belgian nu-disco producer Vito de Luca (aka Aeroplane). Over the last few years, Owl Eyes has been touring the world as a vocalist with Flight Facilities, allowing her the opportunity to perform to huge crowds, including coveted spots at Coachella and Glastonbury. Speaking about Huxley’s take on her single, Owl Eyes says:

“I love how Huxley reinterpreted You And I. It’s cool to hear your own song in a new light. His version instantly makes me want to dance”

Stay tuned for another ‘You And I’ remix dropping soon. 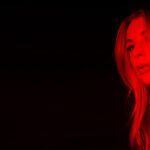