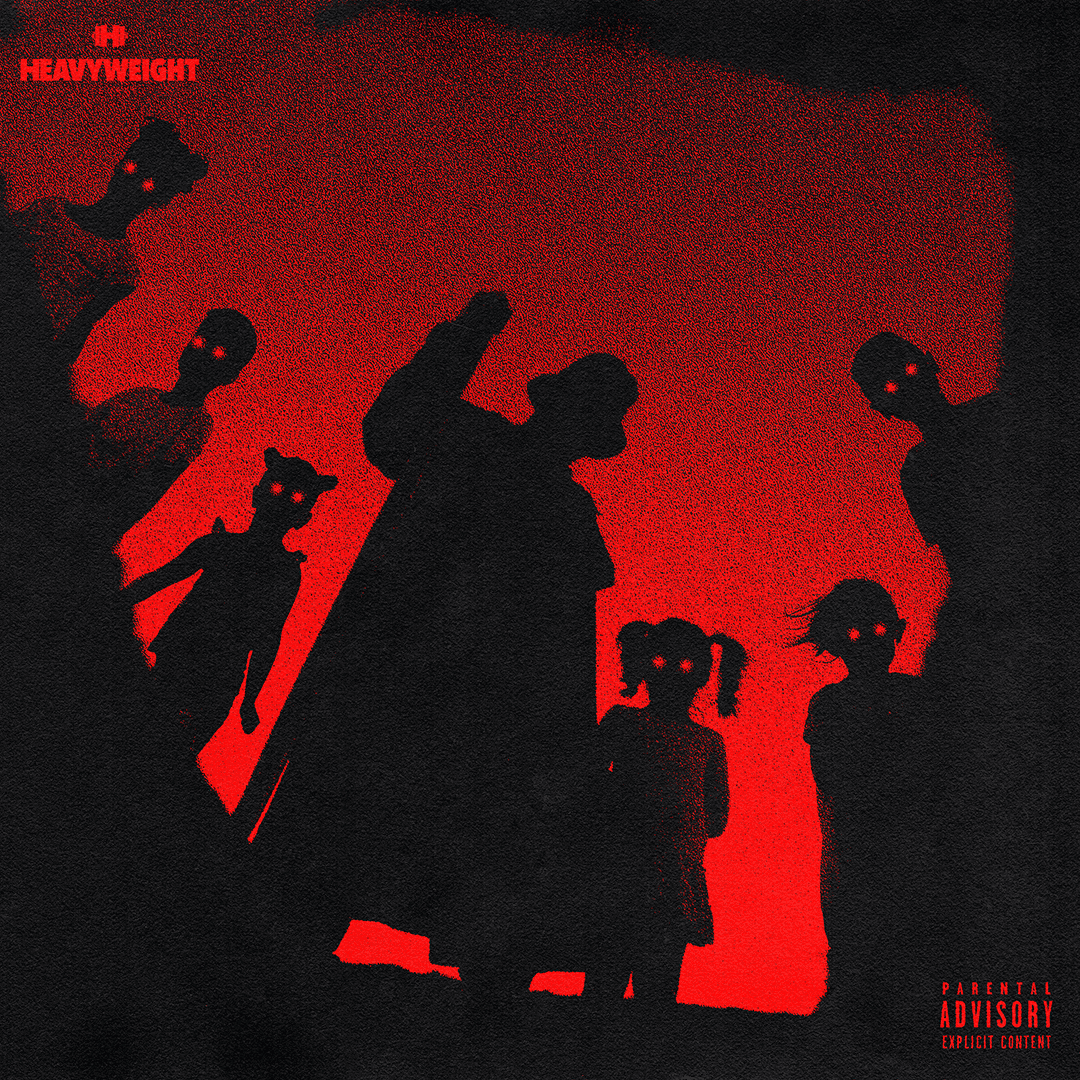 After over a year of releasing some of the most menacing, bone-shaking sounds ever heard, GRAVEDGR finally unleashes his debut album “6 FEET UNDER” on the world. The epic fourteen-track project is designed to take the listener on a sonic journey through GRAVEDGR’s own psyche when he was literally digging the final resting places for the departed as a teenager when he helped his father work in a graveyard. The sinister sounds of familiar favorites like “RAMPAGE” and “JESSE JAMES” are accompanied by raw, hard-hitting new tracks such as “FICK DICH” with Carnage & Dither and “Shallow Graves” with Flosstradamus – just two next to several other guest appearances on the album – Krischvn, City Morgue, Junkie Kid, Vulgatron, Awotalk, and Lit Lords. Fans of GRAVEDGR since the beginning are finally treated to his full story on the album, which serves to open another door to the mystery that is GRAVEDGR. Press play on “FEET UNDER” and get ready to plummet to the darkest depths with your favorite grave digger!

Take one look at GRAVEDGR, and it’s easy to see where his name comes from – constantly donning black attire and his signature face mask, it’s no surprise that his day job is literally digging graves. All the time spent contemplating mortality must have inspired his musical sound, which can be summed up as simultaneously scary, melodic and hard. His wildly popular debut single “RAMPAGE” has amassed over 13 million streams on Spotify alone, placing him firmly on the map, and was quickly followed up by the equally relentless “JESSE JAMES,” “BE WARY,” “KAMIKAZE” and more. GRAVEDGR is currently on tour for “6 FEET UNDER” in the US, so check out the dates below and catch him in a city near you. 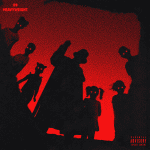