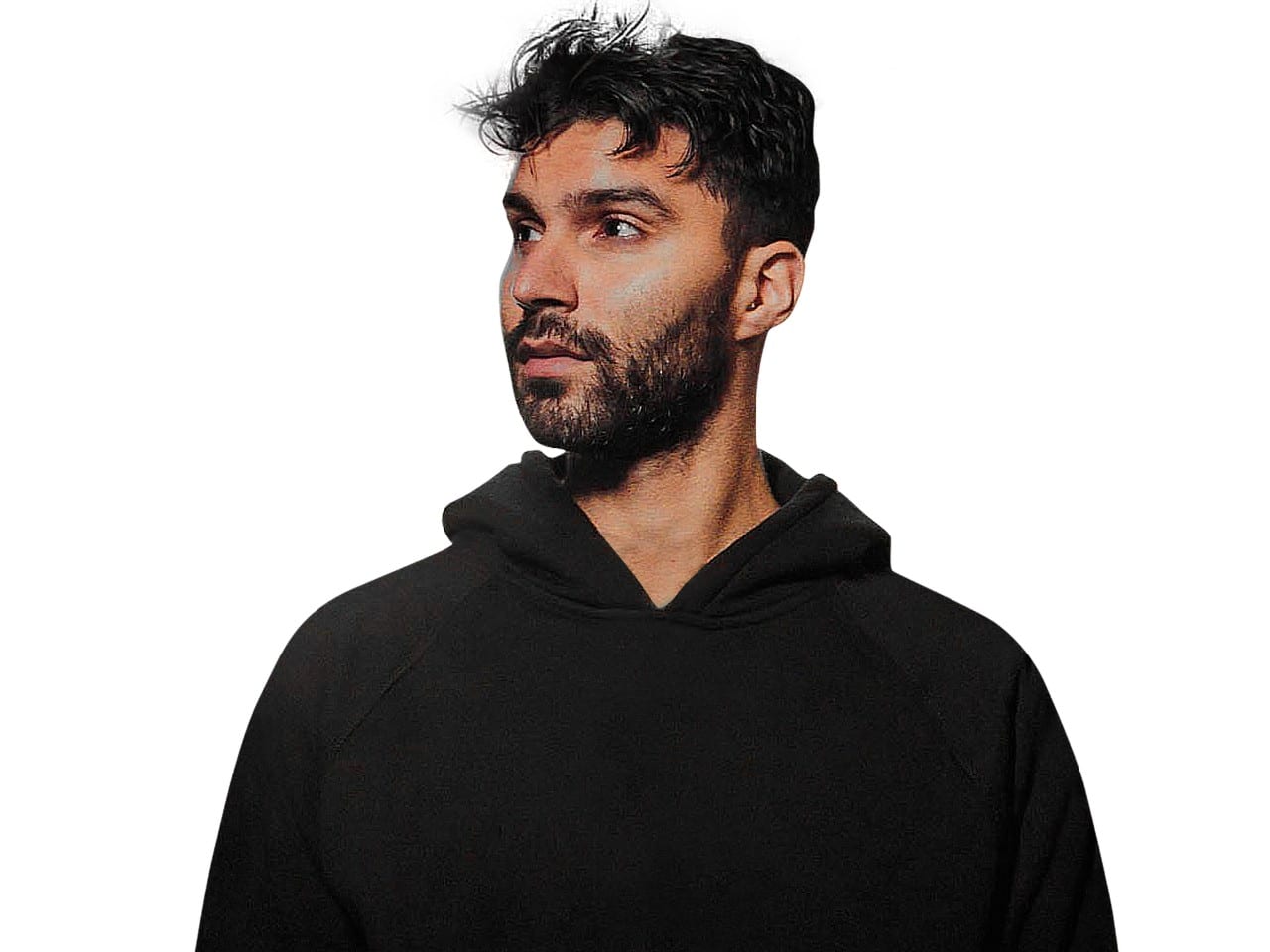 If you’re in need of a track to spice up your date night, look no further than R3HAB’s new remix of Steve Aoki and Maluma’s “Maldad.” Delivering a more melodic take on the original, R3HAB incorporates deep, bouncy basslines into the track’s Latin-inspired melodies, which complement Maluma’s sultry vocals with dancefloor-ready energy. “Maldad” is the second time that Aoki and R3HAB have remixed each other, after Steve’s remix of R3HAB & ZAYN & Jungleboi’s “Flames” dropped in January. It’s always a good time when these two heavyweights join forces, so let’s hope some more exciting collaborations between R3HAB and Steve Aoki are coming this year!

“This one was fun. With 2 great names like Steve Aoki & Maluma it’s always an honor to remix a track. Steve and I go way back, of course, and Maluma stands for everything that is cool about Latin artists these days. The combination is great, and I tried to give the song R3HAB’s flavor in the remix, which I think works well. Enjoy!” – R3HAB

Over the last eight years, the Dutch/Moroccan artist Fadil El Ghoul – better known as R3HAB – has established himself as a leader at the forefront of modern electronic music. His talent has been called the “future of the craft” by the likes of Forbes and Billboard, and he’s circuited the globe’s best clubs and festivals, all without the backing of a formal record label. In 2017, R3HAB independently released his debut album “Trouble” through his imprint CYB3RPVNK, which amassed over a half-billion streams globally and officially placed R3HAB among electronic music’s heavy hitters. He made number 14 on DJ Mag’s Top 100 list in 2019, topping the charts with tracks like “Lullaby” and “Hold On Tight,” while his sophomore album “The Wave,” revealing more complex, emotional and experimental layers of himself, has amassed over 250 million streams on Spotify alone. In 2019 R3HAB’s “All Around The World” with A Touch of Class quickly became his biggest ever record already topping 200M streams across platforms and achieving gold & platinum status in 8 countries. Stay tuned to see what this ever-evolving artist has up his sleeve next! 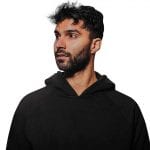