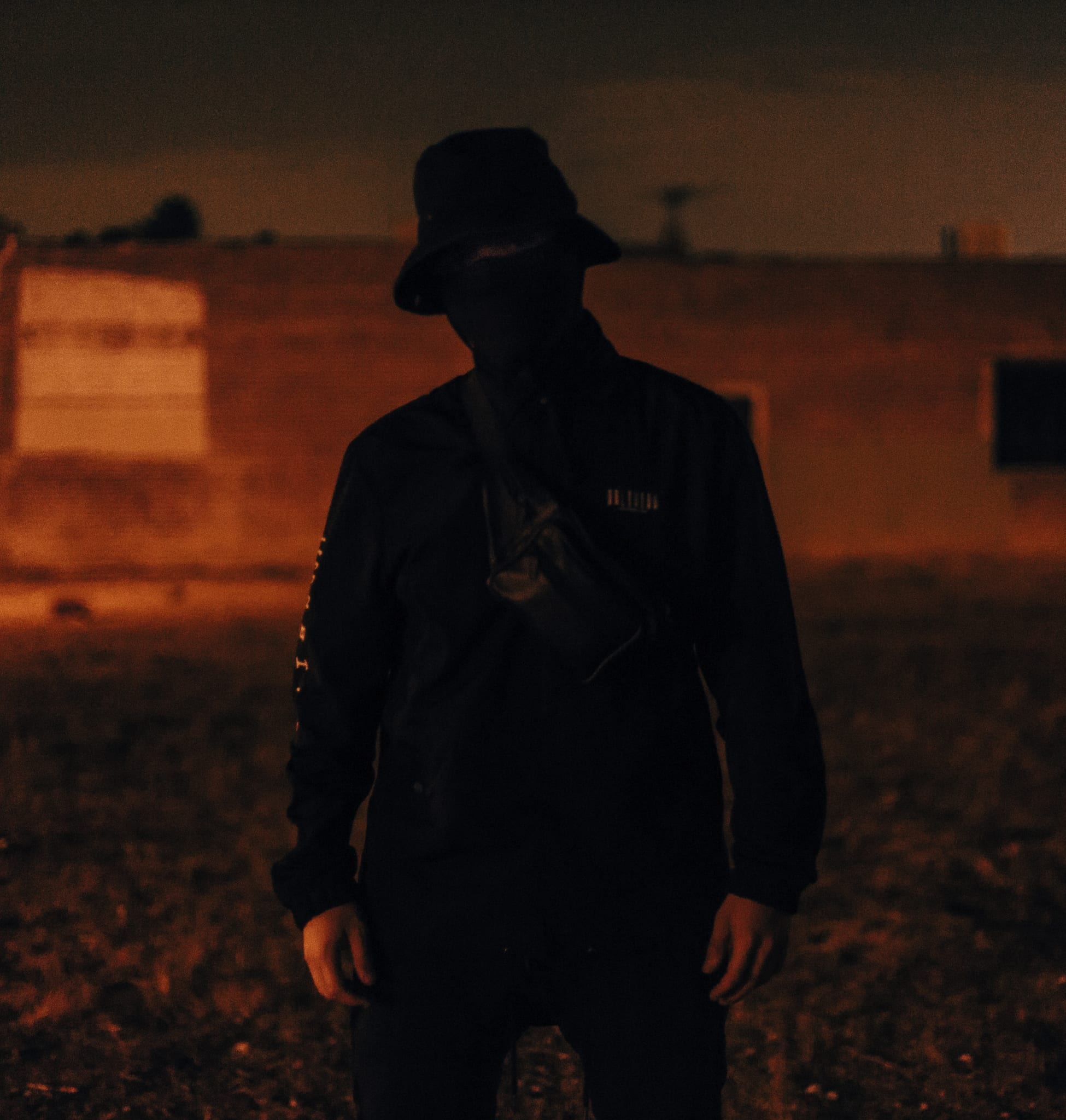 Not many can contend with GRAVEDGR’s penchant for bone-shaking bass, but the mysterious producer seems to have found his match in Argentine up-and-comer Dabow in their new collaboration “DON.” The two combine their twisted tastes into ominous basslines and haunting melodies, layering in rap vocals for an extra dose of street cred. “DON” culminates in its mind-bending drop, assaulting the senses with serrating synths and stabbing basslines. The track merges elements of hardstyle, hip-hop, and bass, proving once again that electronic music – and GRAVEDGR – has moved far beyond the realm of the simple oontz-oontz-oontz. The new release is GRAVEDGR’s seventh on Carnage’s Heavyweight Records; he first debuted on the label with “RAMPAGE” in 2018, which has now surpassed 10M streams on Spotify alone. Not bad for a crypt keeper!

Take one look at GRAVEDGR, and it’s easy to see where his name comes from – always DONning black attire and his signature face mask, it’s no surprise that his day job is literally digging graves. All the time spent contemplating mortality must have inspired his musical sound, which can be summed up as simultaneously scary, melodic, and hard. Having just made his debut performance at Hard Summer this mysterious character also seems to have a knack for creating catchy music that always works the crowd into a frenzy. His previous releases include “RAMPAGE,” “JESSE JAMES,” “BE WARY,” “KAMIKAZE,” and “RAWSIDE.” GRAVEDGR has already inspired a cult following and is now collaborating with exciting new artists such as Dabow, so we look forward to seeing what he has up his sleeve next. 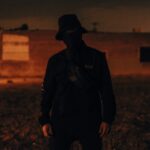