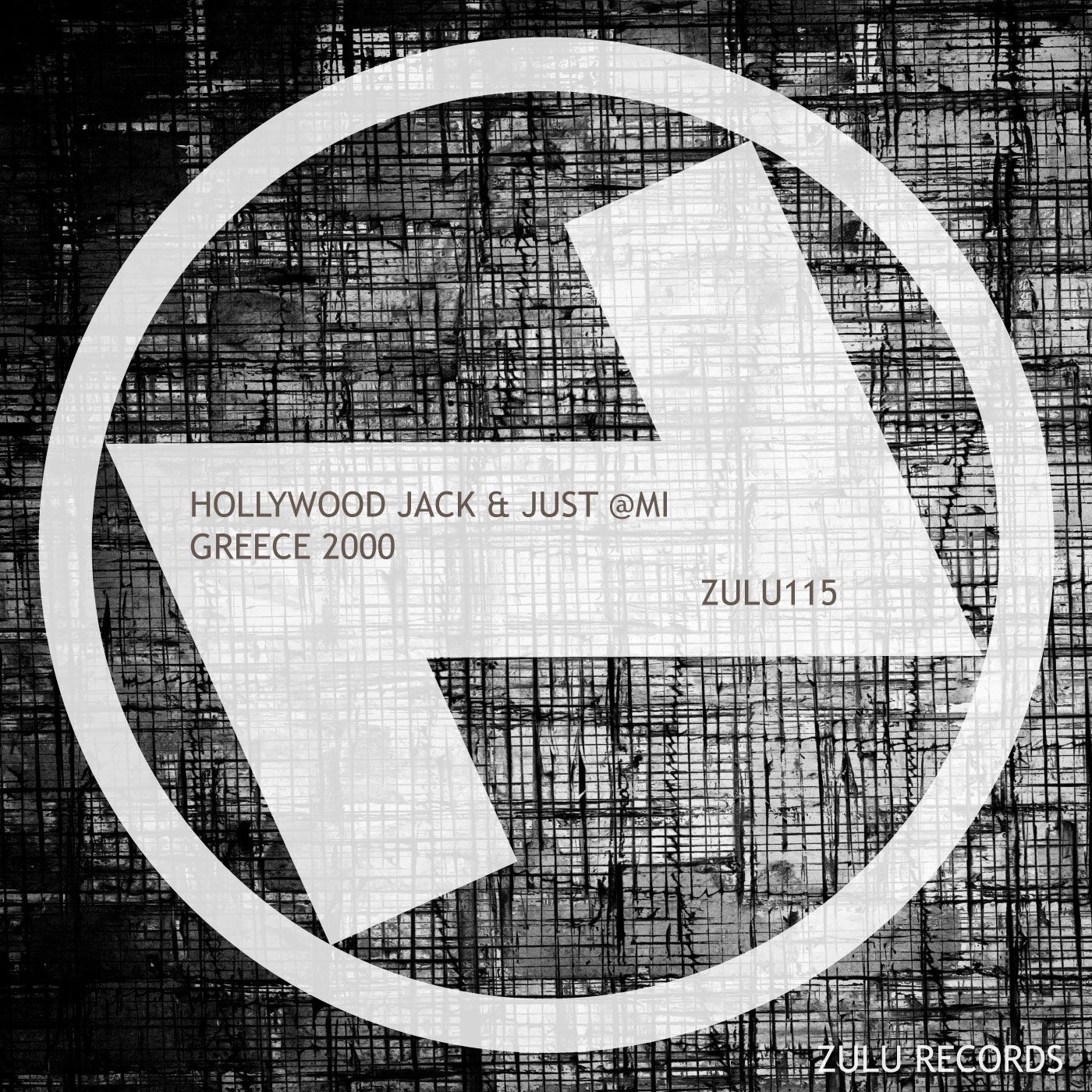 One of the biggest sounds of 1999, and a key player in the hard-house moment, there’s no denying the hype that was created by ‘Greece 2,000.’ Now nearly 20 years later, it’s only fitting that the record gets a revisit by Zulu Records, Hollywood Jack and Just @Mi. MDE’s imprint have enjoyed a big 2017 so far, as they recently celebrated their 5th year in the game. Now with well over 100 releases and a fresh image, the onslaught of music continues to grow, and next up to the plate are two producers that are re-living the euphoria of the nineties.

Overflowing with nostalgia and memories, there’s no wonder this one has already received massive support and early plays way ahead of its release.Tiesto, Judge Jules, Sander Van Doorn, Plastik Funk, Robbie Rivera, Sam Feldt, Futuristic Polar Bears, and Dor Dekel have all given it spins so far.

Maintaining the essence of the original whilst delving into futuristic sounds, this rework is the perfect solution for dancefloors of today. As soon as you hear those iconic keyboard stabs and hands-in-the-air organ melodies, you’ll be reminiscing back in no time. Reworked with a gentle percussive backbeat and a groovy bassline to keep things moving along, this one will fit in with the parties, after-parties and everything in-between.

Definitely one for the record collection this summer, the progressive melody and cool-as-you-like summer vibes mean it can be played almost anywhere. A perfect solution for Ibiza 2017, Zulu Records have found you another dancefloor fix.