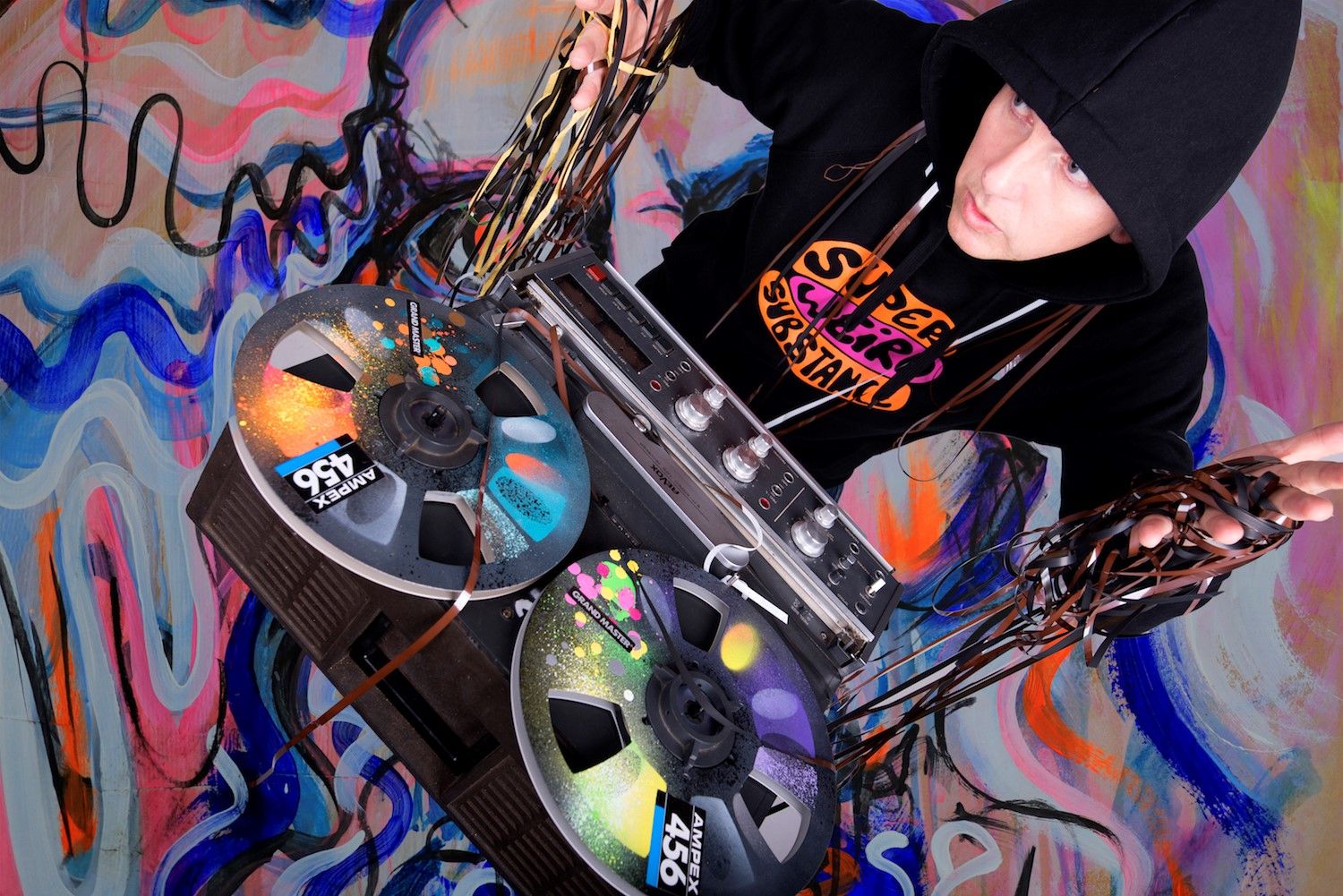 Born out of the newfound creative energy of Manchester’s underground icon Kermit Leveridge, Greg Wilson’s Super Weird Substance label burst onto the scene last year with the uplifting, life-affirming ‘Blind Arcade Meets Super Weird Substance In The Morphogenetic Field’ mixtape; following up with a series of sixties-styled happenings that spread across the country in the autumn.

Super Weird Substance returned in 2015 with a real statement of intent; eight distinctive singles harnessing the gruff gravitas of The Reverend Cleve Freckleton, the sassy swagger of Sweet Tooth T, the manic magic of Kermit Leveridge & The Super Weird Society, not to mention the vocal force of nature that is the Reynolds and of course, last year’s flagship project Blind Arcade.

And now after the hugely successful Festival Number 6 Happening, the label’s kaleidoscope of sounds has been brought together in a compilation CD.

This, however, is only the beginning…