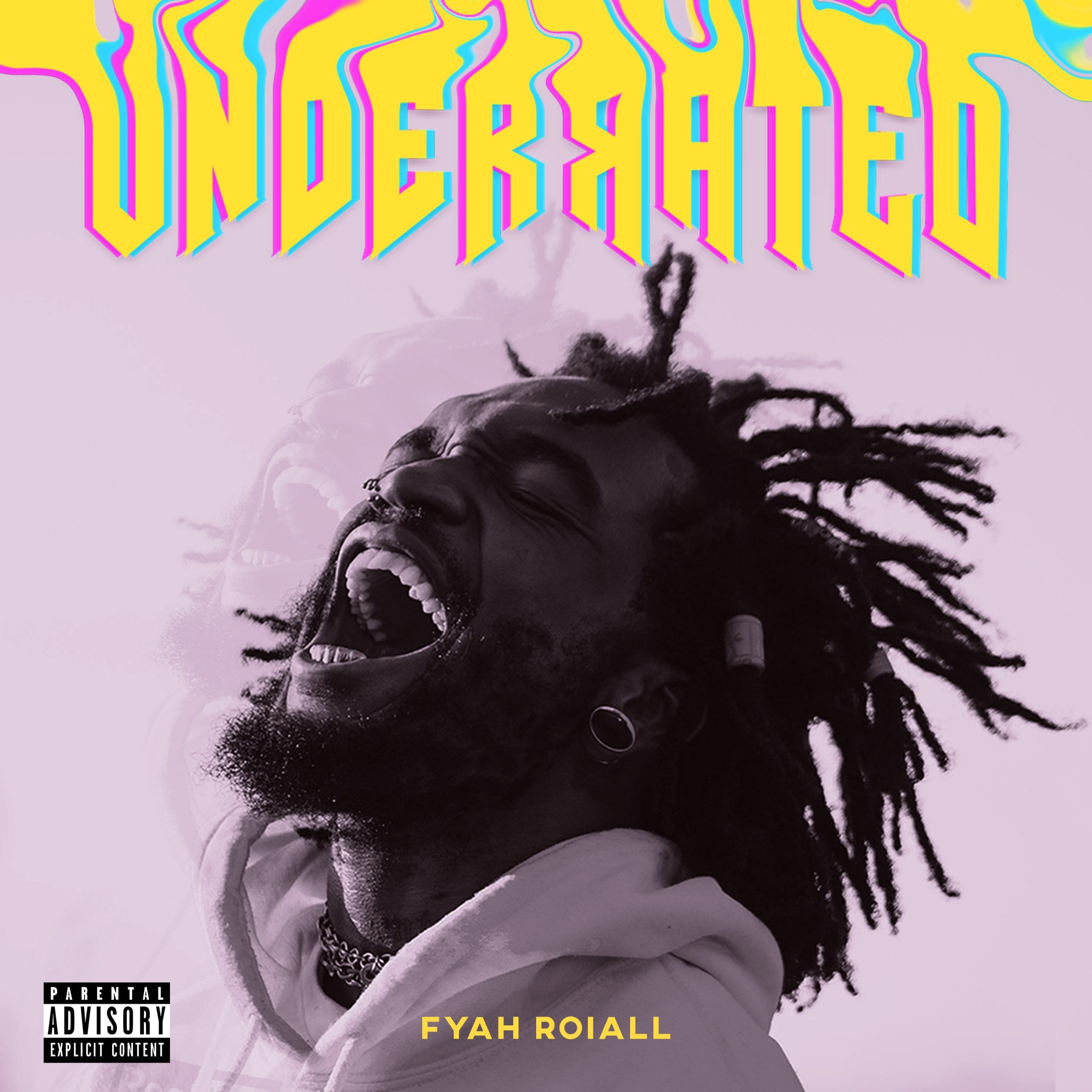 by ihouseuadmin
0 comments
“Fyah Roiall defies classification, mashing UK grime with American trap and dancehall into something new, dubbed ‘grimehall’…With such an authoritative stature, Roiall leaves no room for failure.”
– Top Shelf Music
Fyah Roiall continues to shake things up – literally – with a new video for the high-energy song “Soda,” from his debut album, UNDERRATED, which was released earlier this summer via Easy Star Records. The video was shot by Jamaica-based video auteur 300K, director of other hit videos from Koffee, Aidonia, Govona, and more.
“With ‘Soda,’ I wanted to create a visual that was as lively and hit as hard as the track,” explains 300K. “When people go out with their friends, cameras are always out to document and preserve the moment, so it was important to recreate that moment here. I wanted to invite Fyah’s fans to see what chilling with him was like, and I believe we were able to channel that vibe.”
The video was primarily shot in Halfway Tree in Jamaica at a key spot for alternative culture there, Popin Piercing & Tattoo Shop. Having tattoos and piercings are not that common in Jamaica, and is actually somewhat taboo, with those that explore body modifications often relegated to the outskirts of the culture. This is another way that Roiall himself – who sports plenty of both – has often found himself outside the mainstream in his own home country and helped fuel his art and his outsider approach to his music. Many days you can find Roiall and other like-minded, social refugees chilling at the shop, smoking herb, having a good time, listening to music, and pushing the culture forward. This video captures that in a heightened way. Even Jamaica’s top female DJ, DJ Sparks, came by to hold a vibe.
Fyah Roiall (pronounced “royal”) is one of Jamaica’s most exciting rappers at the forefront of the emerging “grimehall” sound (also sometimes referred to as “traphall”), a new forward-facing subgenre of Jamaican music that combines American trap, UK grime, and dancehall.  UNDERRATED can be streamed and purchased at http://www.fyahroiall.com. Roiall is in a unique position to bring the legacy of Hip Hop and Bass Music back to the tiny island where it all began decades ago. He is more in touch with the current global market than his Dancehall-centric Jamaican contemporaries, and he is more authentic than the foreign producers and artists that capitalize from the trendiness of Jamaican-derived genres. Jamaica may not be comfortable with his look or creative freedom yet, but, with this new project, UNDERRATED, it won’t be long before the entire world realizes how underrated Fyah Roiall is. It also might be the last time you associate that word negatively. 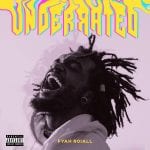