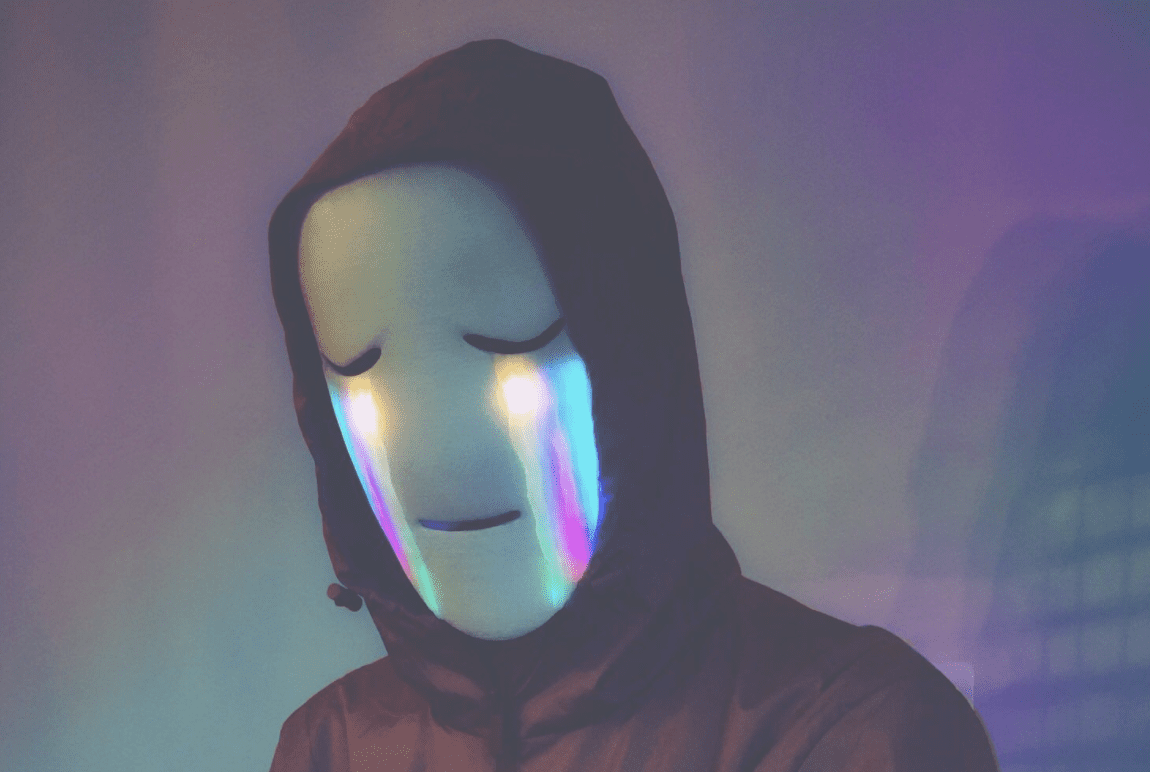 CloudNone is back on the release radar once again with a new ATTLAS remix of his track ‘From Here’. It directly follows ‘Further’, CloudNone’s collaborative track with Direct released this July, as well as ATTLAS’ remix of Arty and Conrad Sewell’s ‘Kingdom’ from the tail end of the same month. Out now on Monstercat: Instinct, ATTLAS’ remix of CloudNone’s ‘From Here’ is available to listen to across all streaming platforms.

CloudNone’s groundbreaking 2018 hit single ‘From Here’ absolutely took the dance music world by storm two short years ago. The track was officially featured in Vancouver-based imprint Monstercat’s official collaborative compilation album series with the popular online video game Rocket League, and has gone on to garner over 2.5 million combined streams across Spotify and SoundCloud since its initial release. Lightly-played piano chords start off the sultry opus, with a subdued beat following not too far behind. Subtle hints of bass are also audible alongside the resonantly mellow vocal.

Soft, shimmering synths begin the nearly five-and-a-half minute vibrant reinterpretation courtesy of ATTLAS. A pensively emotive tune, the organic sound of his fresh, new take is as ethereally entrancing as it is contemplative. Delivering a stellar masterpiece from start-to-finish, avid Monstercat fans can now revel in the otherworldly sonic greatness that is this long-awaited remix.

Having just released his 5-track ‘Lights Out’ EP at the beginning of this May, Monstercat mainstay CloudNone has been on quite a winning streak this new decade. Since 2018, he’s had a hefty slew of singles and EP releases that have all been met with widespread critical acclaim, and has gone on to receive staunch support from industry mainstays the likes of ILLENIUM, Slushii, and Tiësto.

Canadian-based dance music talent Jeff Hartford (ATTLAS) has been consistently releasing dance music since 2015, having been signed to deadmau5’s mau5trap imprint not long after starting out his DJ career. With a significant amount of EPs and singles to his name since, eager fans can now get a sneak peek of what to look forward to from the versatile musician with his latest remix. 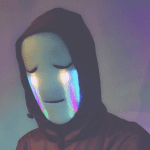