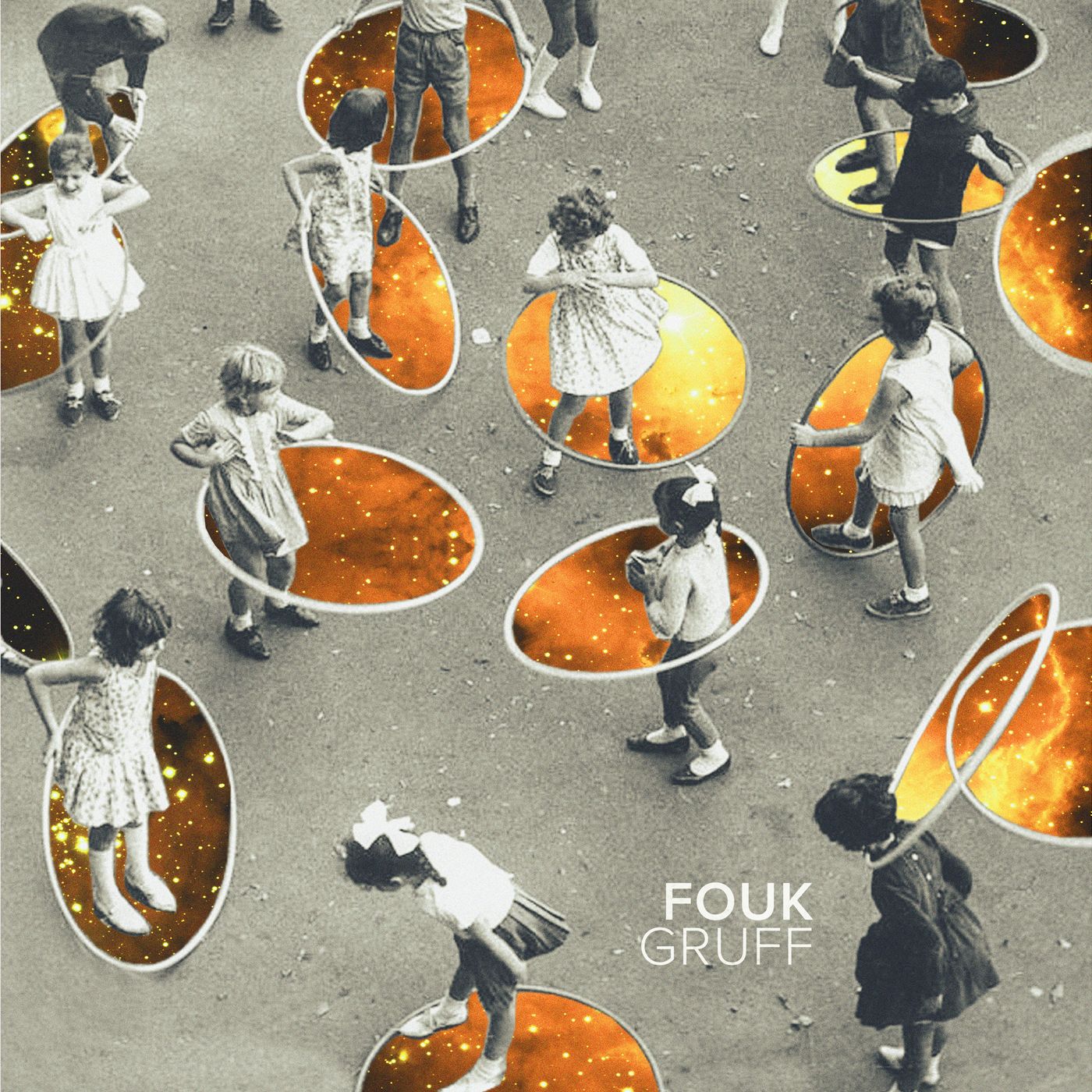 Dutch duo Fouk deliver the next release on House of Disco Records featuring remixes from Snacks and Ron Basejam.

Friends since high school, Daniël Leseman and Hans Peeman both made names for themselves individually as producers – Leseman under his own name and Peeman as Junktion. Coming together as Fouk in 2014, the pair dropped their debut vinyl release on their Outplay imprint before following up on labels such as Heist and Room With A View. Now, with their next outing on the respected House of Disco imprint, Fouk join a roster spanning Francis Inferno Orchestra, Psychemagik, Late Nite Tuff Guy, Monitor 66 and Finnebassen.

‘Gruff’ consists of infectious guitar licks, heady synth melodies and a walking bassline that collaborate to form a funk-fuelled production. ‘Freebooter’ then delivers deep chords and subtle strings in a jaunty cut geared for peak time revelry, before ‘Orchard’ combines gentle piano keys with a strumming guitar and poignant pads in a groovy, low-slung number.

Ron Basejam steps up for the first remix of ‘Gruff’, stretching the original out across 8 minutes with a focus on intricate percussion and newly introduced vocal coos, until Snacks concludes the package with a lively rendition which heightening tension erupts into a charismatic crescendo.