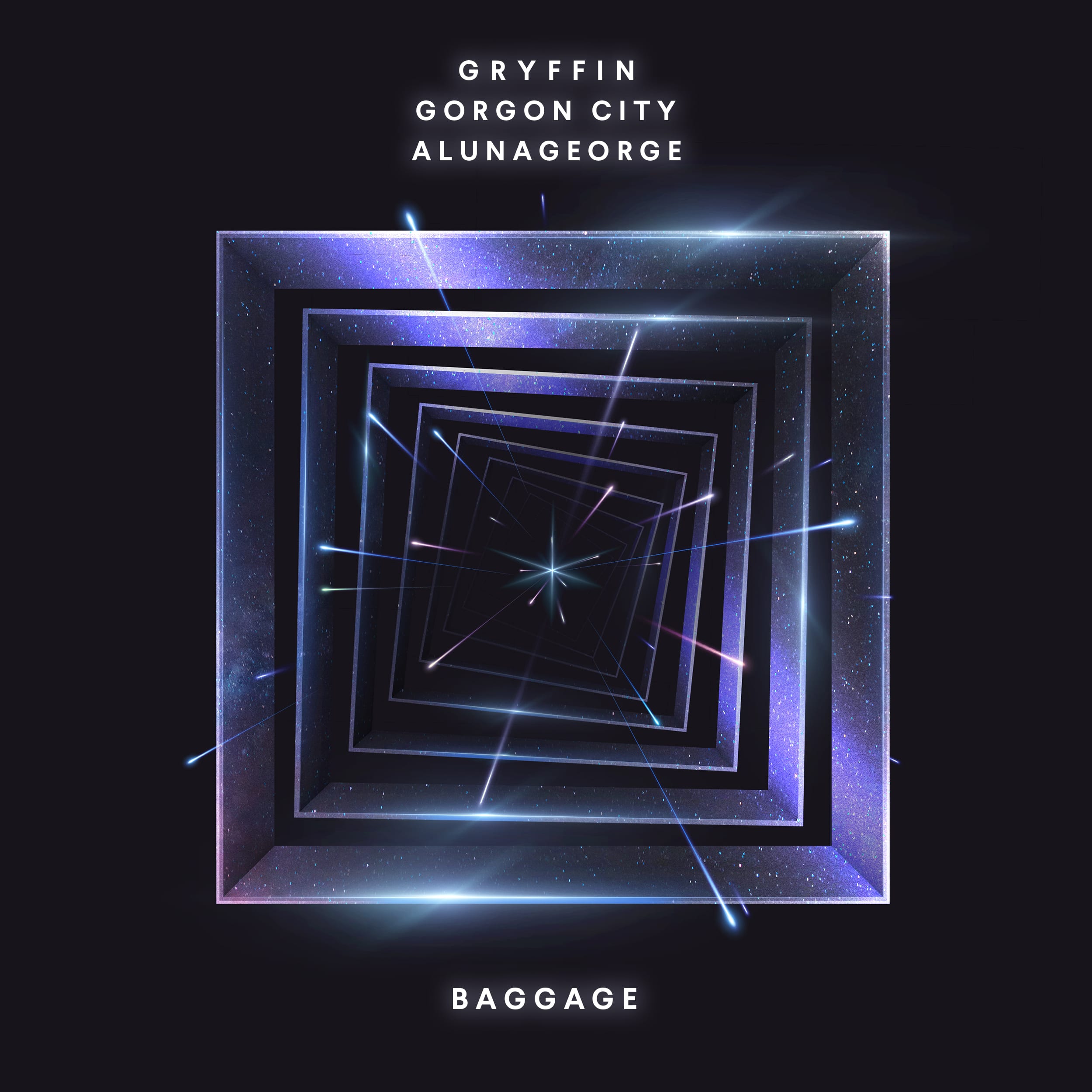 “Baggage” arrives as the follow-up to Gryffin’s recent single “OMG” ft. Carly Rae Jepsen, which quickly hit #16 on Billboard’s US Hot Dance/Electronic Songs chart. Released in July, “OMG” was hailed as “shiny and delightful” by Billboard, who also praised Gryffin’s “use of dynamics between the playful, textural verses and the ecstatic hook.”

Along with “Baggage” and “OMG,” Gravity will include Gryffin’s previous singles “Hurt People” (a collaboration with singer/songwriter Aloe Blacc, co-written by Bastille frontman Dan Smith), “All You Need to Know” by Gryffin with SLANDER ft. Calle Lehmann (a #12 hit on the Billboard Hot Dance/Electronic chart), and “Remember” ft. ZOHARA (a track that reached #1 on Dance Radio).

After playing many of summer’s biggest festivals, Gryffin is now gearing up to take the stage this weekend at Life is Beautiful Music & Art Festival in Las Vegas.

Known for his captivating live show, Gryffin will embark on a North American headlining tour in support of Gravity next month. Kicking off on October 11 at the Shrine Auditorium in L.A., the 28-date Gravity II Tour will wrap up on November 26 at the Joy Theater in New Orleans.

Tickets for all Gravity II Tour dates are available now at https://gryffinofficial.com. 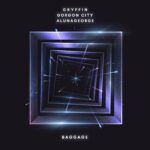