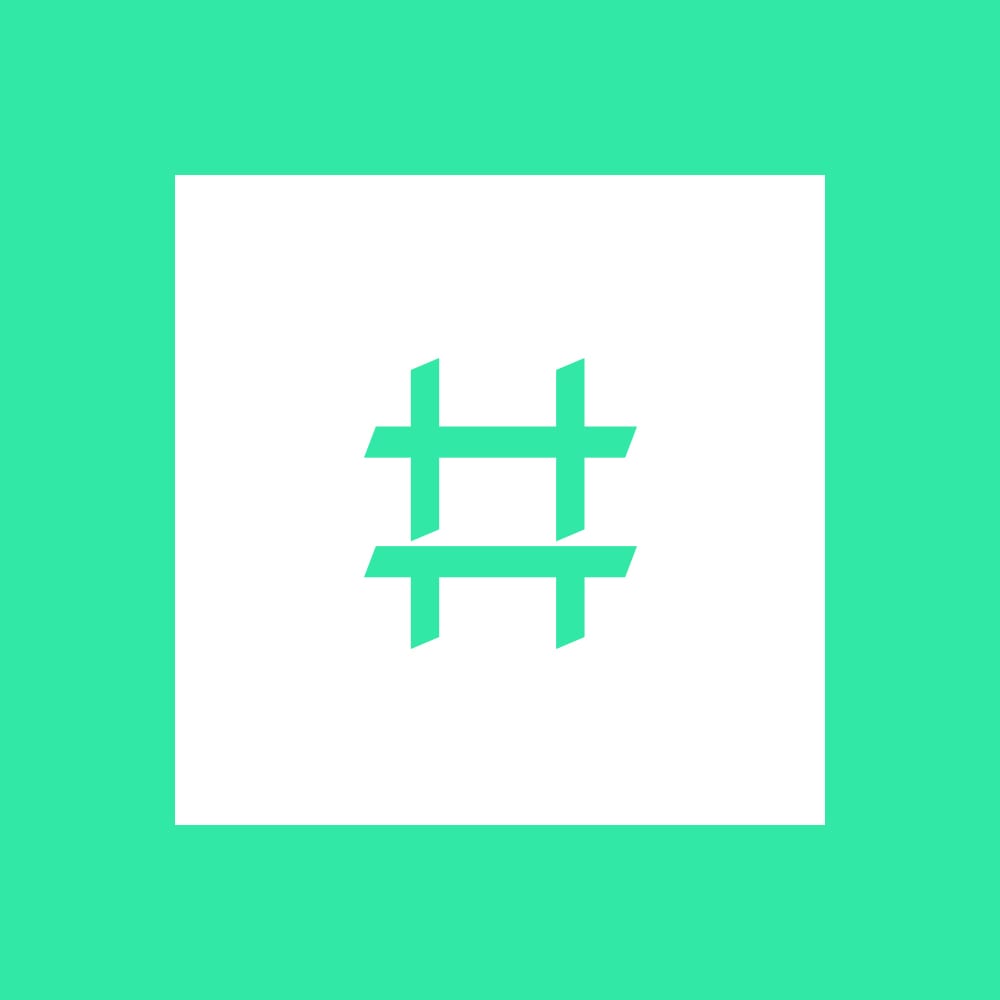 Following the huge success of the second release Volar La Pluma, Ninetoes’ Head To Toe imprint once again turn to the founder to deliver another stellar production. Dropping also on vinyl, the collection comes with two remixes from Ezikiel and Berlin’s Oskar Jehlmann.

The original features a quirky melody which sticks with you throughout its entirety, partnered alongside the occasional string line entering the scene and a hydrid groove of breaks and house that combine with ease.

Ezikiel’s rework totally flips the melodic elements, scattering them over a more upbeat, minimalistic rolling house groove that grows and grows to create pure euphoric moments. Rattling snares enhance the builds in sublime form, leading you in to the final climatic drop.

The last of the three, Oskar Jehlmann’s version lowers the tone and ups the tempo, bringing the Berlin and warehouse vibes straight to the dance floor. Liquid rides and a thumping kick carry you over gritty bass hits before the original melody enters in a somewhat more stripped back form. 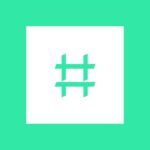