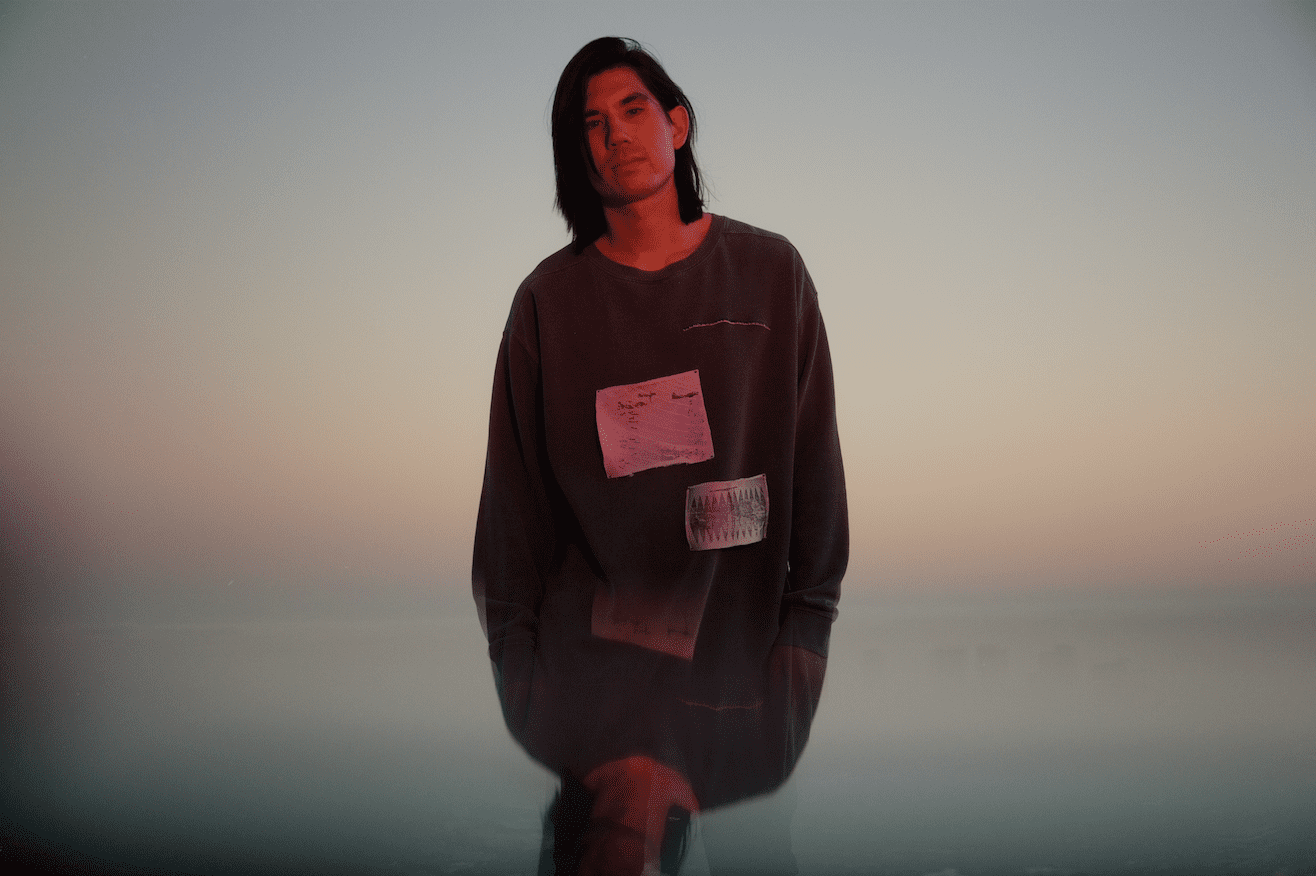 With Gravity, Gryffin delivers his most fully realized work to date, a sonically adventurous body of work that instantly transports the audience into a universe of his own making.

“With the album and with the show, the goal is to teleport people into a completely different world,” says the musician otherwise known as Dan Griffith. “From the beginning I’ve always wanted my music to uplift people and take them on some kind of journey, and I feel like I’ve been able to accomplish that in a whole new way that I’m so excited to share with everybody.”

Track listing for Gravity by Gryffin:

Tomorrow night in Fort Collins, Colorado, Gryffin continues the Gravity II Tour — a headlining run that brings his newly reinvented live show to venues across the country. The tour kicked off earlier this month with two sold-out shows at the Shrine Auditorium, marking a total of 10,000 tickets sold.

Tickets for all Gravity II Tour dates are available now at https://gryffinofficial.com.

Born Dan Griffith, Gryffin got his start in music as a classically trained pianist and guitarist and also played in several bands. After receiving an electrical engineering degree from the University of Southern California, he pursued a path in music production, drawing equally from his carefully honed musicality and edgy ingenuity. Gryffin made his breakthrough in 2016 with two singles showcasing his melodic take on dance music: “Heading Home” ft. Josef Salvat (which shot to #1 on Spotify’s US and Global Viral charts) and the Bipolar Sunshine collaboration “Whole Heart.” In addition, his 2017 smash single “Feel Good” — with Illenium and featuring Daya — peaked at #18 on the Dance/Mix Show Airplay charts. Gryffin’s recent triumphs include “Tie Me Down” ft. Elley Duhé (an August release that hit #2 on the Spotify US Viral Chart and #9 on the Global Viral Chart, with over 80 million streams to date) and “Remember” ft. Zohara (a November release that garnered 6.5 million streams in its first few weeks and earned support from Tiesto, who featured the track on an Instagram story). 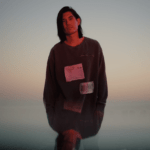