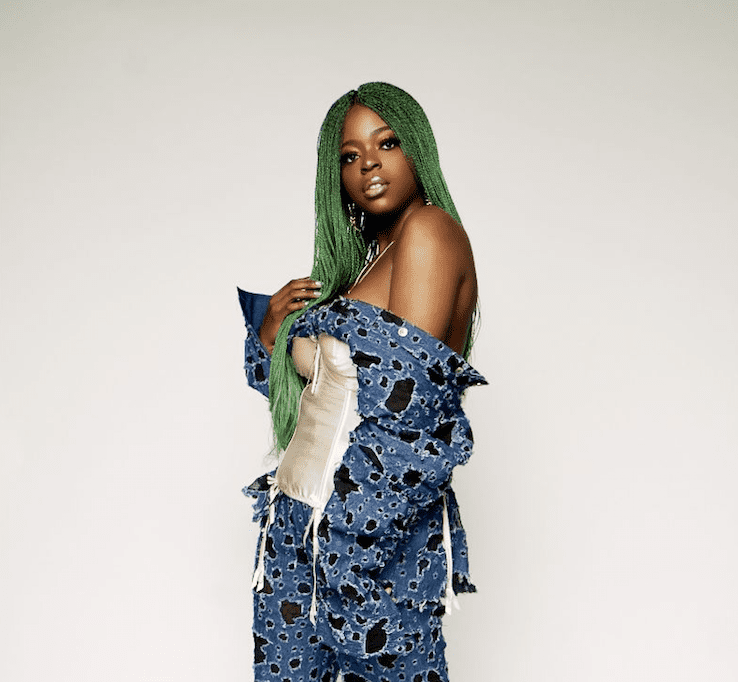 After a multitude of successful collaborative hits, Nigerian-American star Kah-Lo returns with her exciting debut solo single ‘Exit Sign‘. The track is a gratifying blend of catchy pop with Kah-Lo’s iconic house flair. ‘Exit Sign’ continues to deliver the sounds of the summer with a bouncy bass topped by the artist’s signature vocals, infectious lyrics and high-power energy. Speaking on the track, Kah-Lo explains: “It feels WILD to finally put something out of my own! It’s one of my fave tracks about the madness me and my girls got up to on a Saturday night. I want people to hear it and feel the vibes that we felt on that crazy night”. Since moving from Nigeria to New York, Kah-Lo has been on an upward trajectory over the last few years, as she has been nominated for a Grammy Award alongside Riton for Best Dance Recording with ‘Rinse and Repeat’, collaborated with with the likes of Mr. Eazi, Diplo, Idris Elba, The Knocks, Davido and Michael Brun and gained a Selena Gomez co-sign. Her debut collaborative album with Riton ‘Foreign Ororo’ received over 100 plays on BBC Radio 1 and has racked up over 200 million streams across all DSPs. The esteemed album has also had additional support from 1Xtra, 6 Music and Rinse FM. Kah-Lo has also had recent success with ‘Fake ID’, which became a hit on TikTok with over 2 million original videos created for the track. As the most streamed female Nigerian artist worldwide, Kah-Lo has expertly struck an enviable musical balance between club-ready bangers and groove-led anthems. Over the last 24 months, Kah-Lo has had abounding synchs from Prime-time television with Pretty Little Thing, Zalandoand Apple, to video-game synchs with FIFA 2020 soundtrack. Kah-Lo continues to take to the stage following shows in Australia and New Zealand earlier this year, as she supports Bea Milleron her North American tour throughout October and November. ‘Exit Sign’ continues to solidify Kah-Lo’s presence as a dynamic talent to keep on your radar. 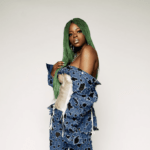