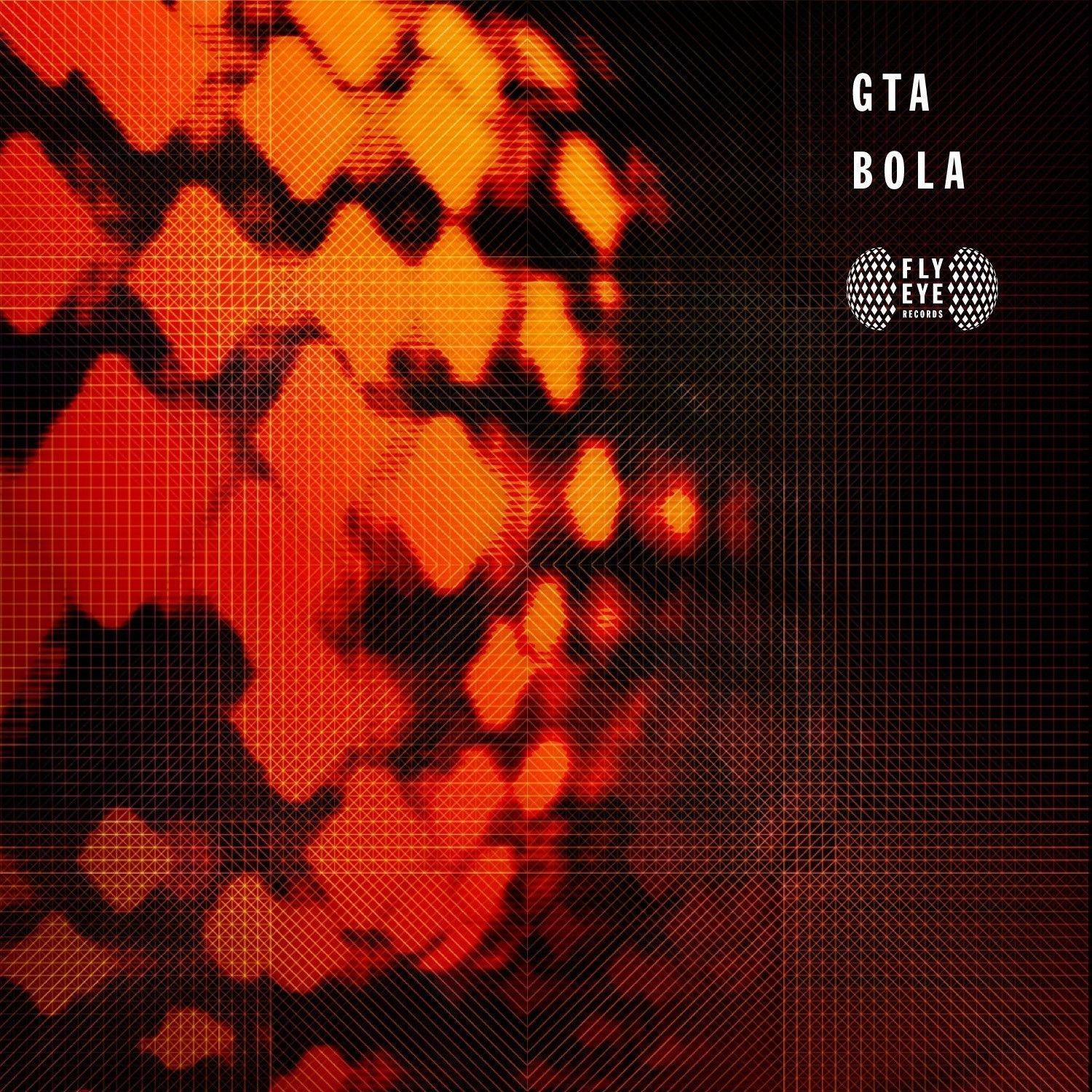 Following up on the remarkable success of both ‘Yolohton’ and ‘The Crowd’, GTA are back to working wonders for their third release in as many months on Calvin Harris’s Fly Eye Records. ‘BOLA’ is here.

Premiered to great fanfare last Friday on Pete Tong’s world famous Radio 1 show, the tribal-inspired Bola is set to be the finishing touch on what has been a whirlwind 2013 for the Miami duo.

It comes as no surprise that Julio Mejia and Matt van Toth yet again found the time in between their grueling tour schedule to produce something special, and with Bola, the Miami natives hark back to their roots with a behemoth of a track full of genre change-ups, an unrelenting tempo and the customary bass that we have come to expect from every GTA release.

OUT NOW, ‘Bola’ is the final part of GTA’s Fly Eye trilogy, and is being released on the eve of the ‘Greater Than Tour’ starting this week, where the boys will support none other than Calvin Harris and Tiësto across six dates throughout the UK and Ireland, including two sold out shows at the Hydro Arena in Glasgow.

The last twelve months have taken GTA on a mammoth ride across the world, with the likes of Europe, South Africa, Australia, Macau and the Caribbean just a handful locations covered by the duo in the midst of tours alongside Rihanna, Chris Lake and more. Having been drafted in last-minute to perform at the Stereosonic festival this month and with the upcoming Greater Than Tour, expect more gems from GTA as they continue their non-stop journey into 2014.

Catch GTA supporting Calvin Harris & Tiësto on the Greater Than Tour on the follow dates: