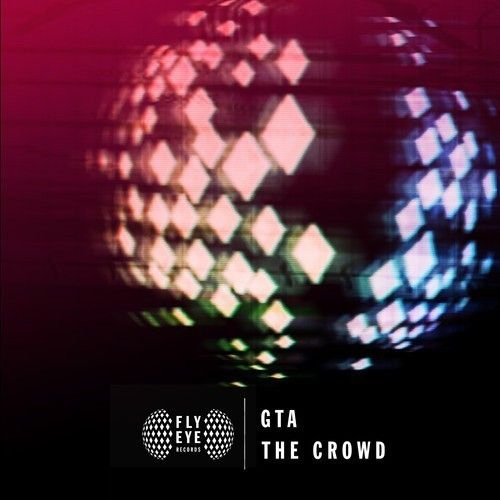 Playing to packed out arenas on a daily basis throughout Rihanna’s ‘Diamonds World Tour’ has become the norm for GTA, so to pay respect to those who lie in wait every night, the boys have named their latest release all in their honour. GTA present to you: ‘The Crowd’.

Having churned out a number of enormous remixes during the European leg of this tour, it comes as no surprise that GTA continue with this almost constant stream of quality new material. Whether they are travelling by plane, car, bus or boat, the GTA duo of Julio Mejia and Matt van Toth are constantly chopping and changing tracks in the quest for perfection.

As a teaser for their fans, a two-minute clip of ‘The Crowd’ is now available to listen to on Fly Eye Records’ SoundCloud page ahead of its full release on Beatport on the 7th October.

Once again the Miami pair proves that their music belongs to no genre, as ‘The Crowd’ swaps in and out of hip-hop, trap and a huge wallop of electro that is bound to have dancefloors descending into sheer carnage.

‘The Crowd’ is the second of three tracks primed for Calvin Harris’ ‘Fly Eye’ imprint before 2013 is over and is the follow-up to the enormous crowd-pleaser ‘Yolohton’ that GTA gave away to fans for free. It’s anybody’s guess as to what the third and final release will sound like, but one thing’s for sure is that it won’t sound like anything else out there.

Catch GTA supporting Rihanna across the rest of her tour dates here: