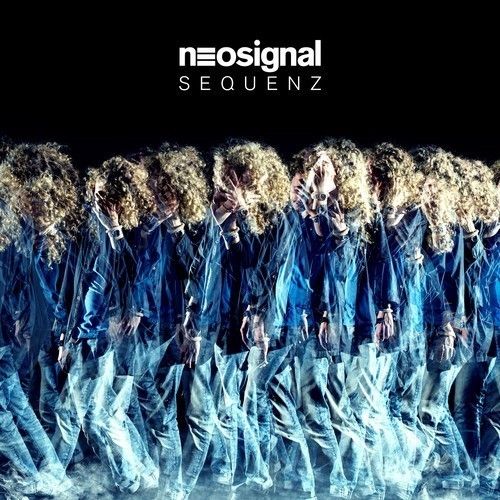 Neosignal’s recent album ‘Raum und Zeit’ confirmed them as one of bass music’s most interesting future prospects. With peer support from the likes of Amon Tobin, Skrillex, Opiuo and Noisia (who’ve signed them to their Division Recordings label) the German pairing of Florian Harres and Michael Bräuninger (aka Phace & Misanthrop) attracted widespread acclaim for a debut packed with pioneering and hard-edged electronic music.

‘Sequenz’ is the second single from the album and follows ‘Planet Online’, the track and accompanying video that became a viral hit, with coverage from UKF, Vimeo (Staff Pick), The Guardian, Buzzfeed, The Sun Online, Vibe and beyond.

‘Sequenz’ has been a mainstay for Neosignal’s live show, exemplified via performances at Fabric, Urban Art Forms Festival Graz/AU, Dockville Festival  Hamburg/DE, BASSart Festival in Munich/DE, Melkweg Amsterdam/NL and beyond, and recently featured in the official PlayStation 4 ‘Best Games Trailer’ at Gamescom http://youtu.be/sarhjRultI8. The forthcoming video for the single has been directed by leading French production company, Dent De Cuir (who produced the video for ‘Planet Online’).

In addition to remixes from Mefjus, Jan Driver and 12th Planet, ‘Sequenz’ is accompanied by another original track, ‘Dernier Cri’.

Neosignal’s influences range from Kraftwerk to Can and Joy Division to Led Zeppelin, and, while their music has elements of early electronica and psychedelic rock, it’s powered by 21st century, bass-driven production sounding second to none. Their next live appearance is set for Oct 19th at the Amsterdam Dance Event in Holland, more dates to follow.