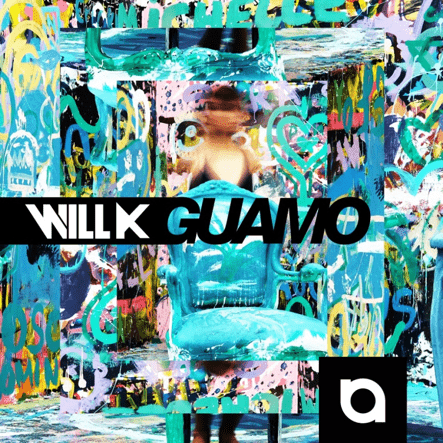 Born in Australia and based in Liverpool, it's no surprise that Will K's sound resonates worldwide. It goes even more global on his brand new single for Arkade Music, "Guamo." Fueled by propulsive tribal-style percussion before climaxing on a devilishly catchy drop, the track illuminates the vision and vibrancy of the prodigious producer and DJ. It also arrives hot on the hills of his biggest hit to date, "Cafe Leche," which cracked 548K Spotify streams and earned support from the likes of Hardwell, Steve Angello, Laidback Luke, and more. "Guamo" ushers in his next phase though.

Arkade is a Los Angeles-based record label founded in 2015 by multi-Grammy nominated electronic artist, Kaskade. The imprint has already released tracks by some of dance music’s biggest names, including Kaskade, John Dahlbäck, Digital Lab & Henrix and Late Night Alumni. Arkade is one of Kaskade’s career milestones and the label will pursue his mission to champion and release music from some of the most talented creators in the industry.

For More Information On Arkade, See The Following:

For More Information On Will K, See The Following: