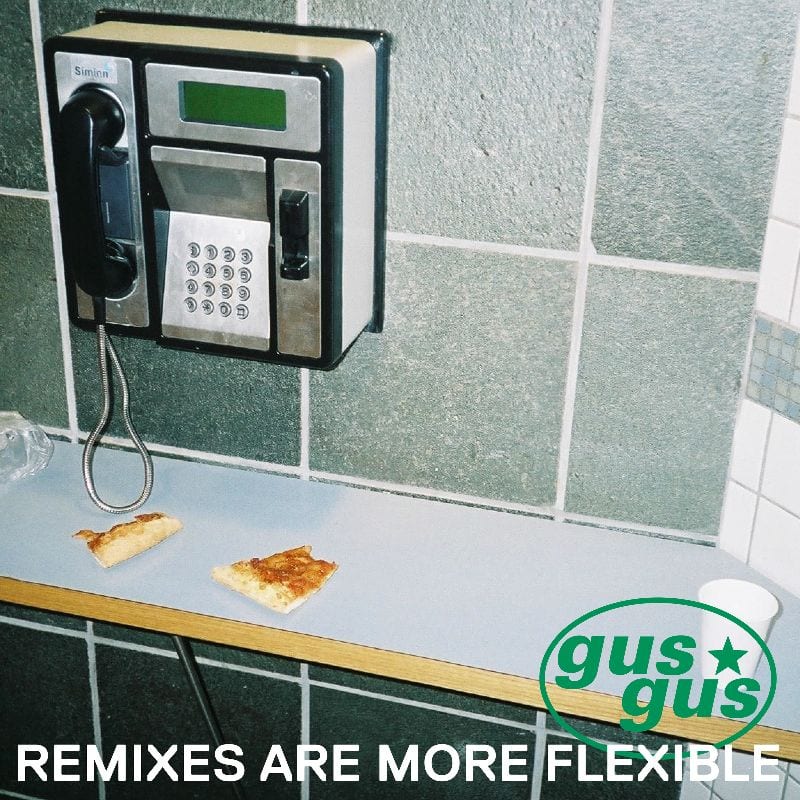 by ihouseuadmin
0 comments
Just over a year following the release of their tenth studio album Lies Are More Flexible, GusGus is rounding out the year with the first instalment of their two-part remix EP series, ‘Remixes Are More Flexible’. Their latest features contributions from CPI, David Alvarado, Metrika, and Henry Cullen accompanied by a brand-new original single, ‘Backlit’, and a reimagining of the album’s titular track, aptly called ‘Came Back To Life’. The 7-track EP is out now on GusGus’ label OROOM via AWAL/Kobalt.
Part one of Remixes Are More Flexible showcases a finely curated selection of productions that place a spin on the original LP’s stand-out tracks. Spanish electronic extraordinaire CPI breathes robotic life into the energetic synth-stabbing ‘Fireworks’ by isolating the hook and delivering a club-primed floor-filler. David Alvarado and Henry Cullen take turns to place their spin on ‘Don’t Know How To Love’. The former sees Alvarado inject his signature rhythmic groove into the record courtesy of a thumping bassline and crescending synths. The alternative, a relentless cut from Cullen, kicks the original into high gear and flips the original into a scintillating club weapon. The techno flip is tied together by faint, sombre vocals, resulting in the perfect balance between warmth and eccentricity. Mexico’s Metrika re-energizes ‘Lifetime’ to create a vibrant, introspective tech beat.As part of the release, the titular track of the original LP Lies Are More Flexible has been reimagined as a collaborative project between GusGus and Sisely Treasure and Dave Audé The track resurfaces under a new name: “Came Back To Life”. Offering newfound elements of euphoria, yet never steering too far from its original counterpart, the record features the hypnotic vocals of Sisley Treasure (Shiny Toy Guns) – alias Sisterwife – fused with its timeless synthwave fervour. The collaboration came to fruition after GusGus’ good friend, Orlando Puerta – whose ties to the duo trace back to the 90s – sent the track to Grammy-winning DJ and producer Dave Audé and Treasure. The pairing dubbed the original with Treasure’s enchanting vocals sent it to the band who fell in love with the cut, and a new chapter began. A refreshing take on an already timeless classic.
As an extra treat, the remix EP also includes a brand-new original single from GusGus titled ‘Backlit’. Their signature, enthralling sound is ever-present, compact with a masterful blend of stripped back electronic sounds. The second instalment of Remixes Are More Flexible is slated for an early 2020 release and will feature a new batch of talent providing their take on GusGus’ masterpieces.With a career spanning over two decades, GusGus’ production output has explored a diverse array of possibilities within the electronic sphere, all the while preserving the highest quality. As one of the most sought-after and long-standing electronic acts hailing from Iceland, they have proven to be impermeable to fast-changing music trends. With their finger always on the pulse, their genre-defying style has cemented their place as one of the greats. 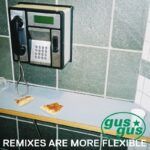