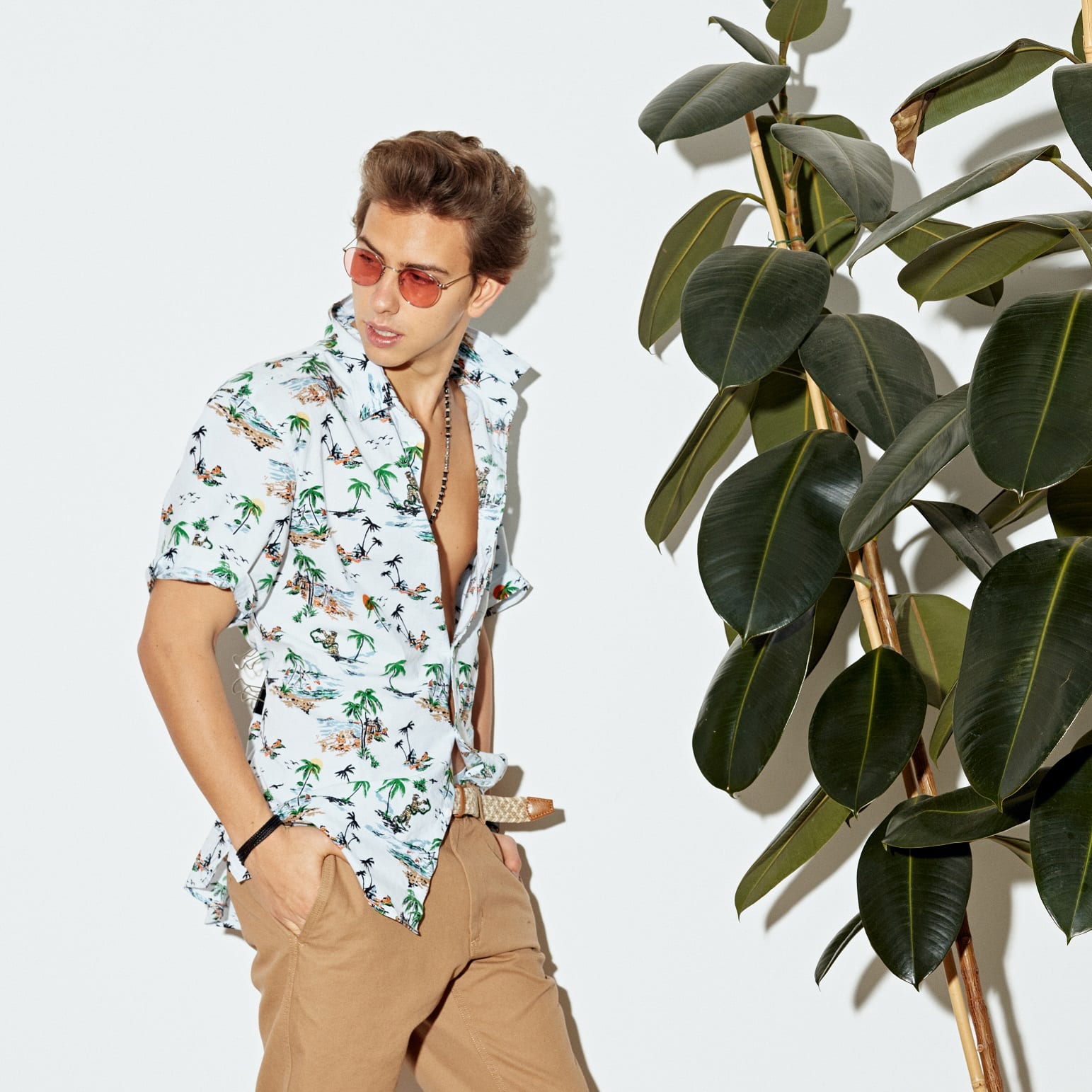 For years, VLADE KAY has been a prominent figure on the pop music scene in his native country Russia – and now he’s planning to make waves on an international scale. The first wave comes in the form of his brand new EP, ‘Interlude’, out now via Subtone/Kobalt.

Inspired by The Weeknd and Michael Jackson, the 19-year-old singer and dancer will take you on a ride with his impeccable melodic/trance-like vocal delivery, accompanied with an atmospheric bed, laced with seamlessly smooth alternative R&B/urban and electro pop.

The EP comes ahead of Vlade’s major debut single featuring DJ Snake, set for release via Mad Decent on 20th December, with a music video (directed by Drew Kirsch) to be shot in Dubai in January 2020.

The highly anticipated collaboration with DJ Snake – who has over 7 million followers on Instagram –  is sure to place Vlade under the one-to-watch radar for 2020.

‘Interlude’ EP is now available on all streaming/download sites, including Apple Music/iTunes. 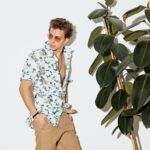