Habstrakt And Bellecour Team Up For Powerhouse Single “Lasagne” On Monstercat 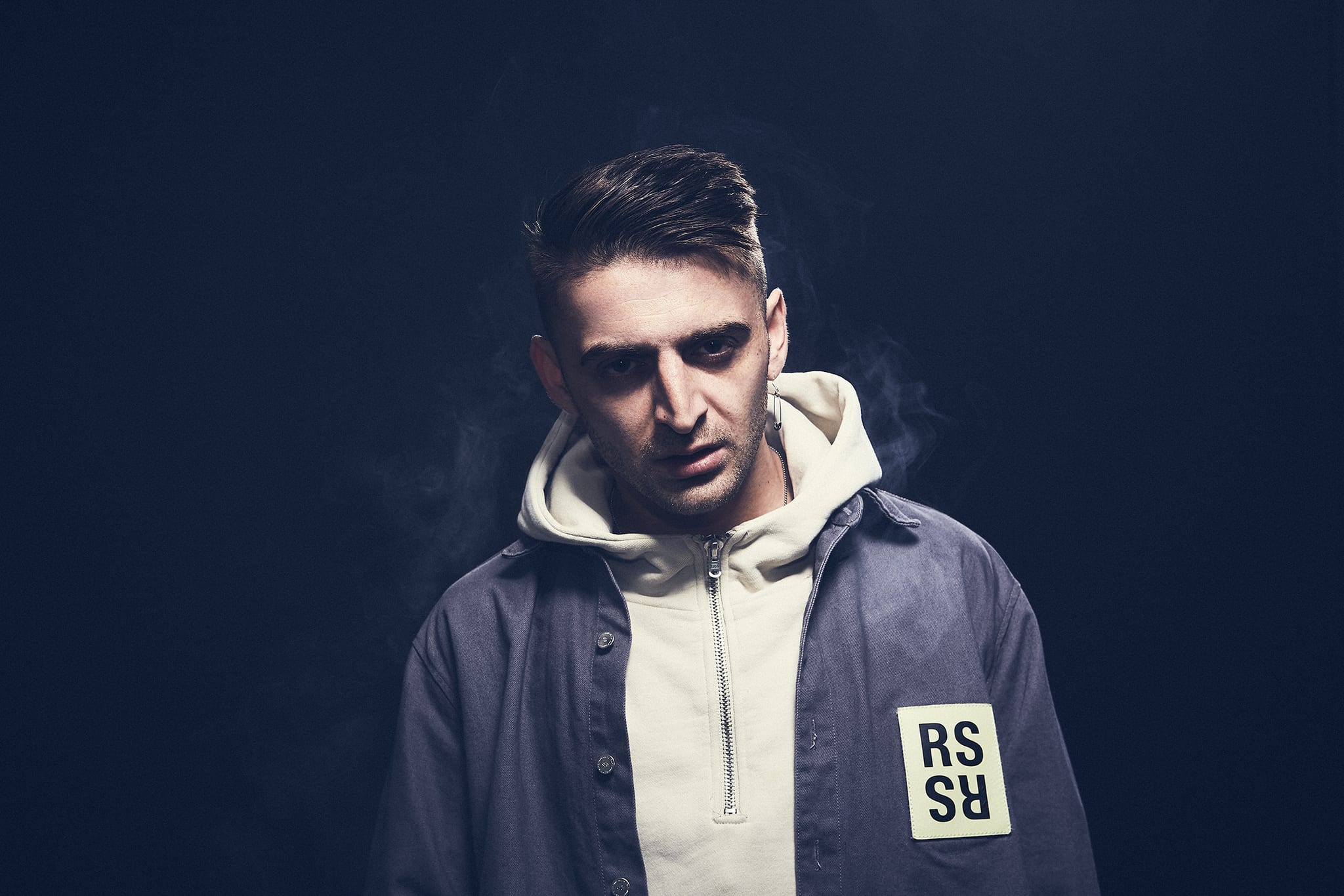 Habstrakt And Bellecour Team Up For Powerhouse Single “Lasagne” On Monstercat

French artist Habstrakt teamed up with up-and-coming duo Bellecour for his latest release “Lasagne,” but this track is not your average Italian takeout. Delivering energetic kick drums with an electro house-influenced tempo and gritty basslines, “Lasagne” is a dancefloor-friendly, energetic and funky fusion track that is sure to light up dancefloors around the world. Out now on the cutting-edge Monstercat, “Lasagne” is Habstrakt’s sixth single of 2019 and follows his “De la Street” single on NGHTMRE & SLANDER’s Gud Vibrations label released last month. Bellecour makes their debut on Monstercat with the new track, after having collaborated with Marshmello on “Set Me Free.”

Before he sets his sights onto DJing and producing, Habstrakt began his journey into music as a guitar and keys player. In 2008, Habstrakt discovered dubstep and drum & bass, which would be his first loves in the electronic sphere. Though his sound is continuously evolving, his instrumental training is evident in the French artist’s precise and yet malleable sound, which distinguishes itself through a sophisticated production style that still sounds raw and urban. 2019 has been a huge year for Habstrakt so far, with releases including “Infinite,” his debut on Monstercat, Tchami’s Confession, “All Night” on Tiesto’s Musical Freedom and “Darkness” on Spinnin’ Records. Now serving us up some freshly cooked “Lasagne,” Habstrakt shows us he’s not slowing down anytime soon. 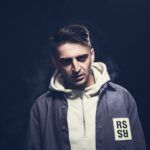