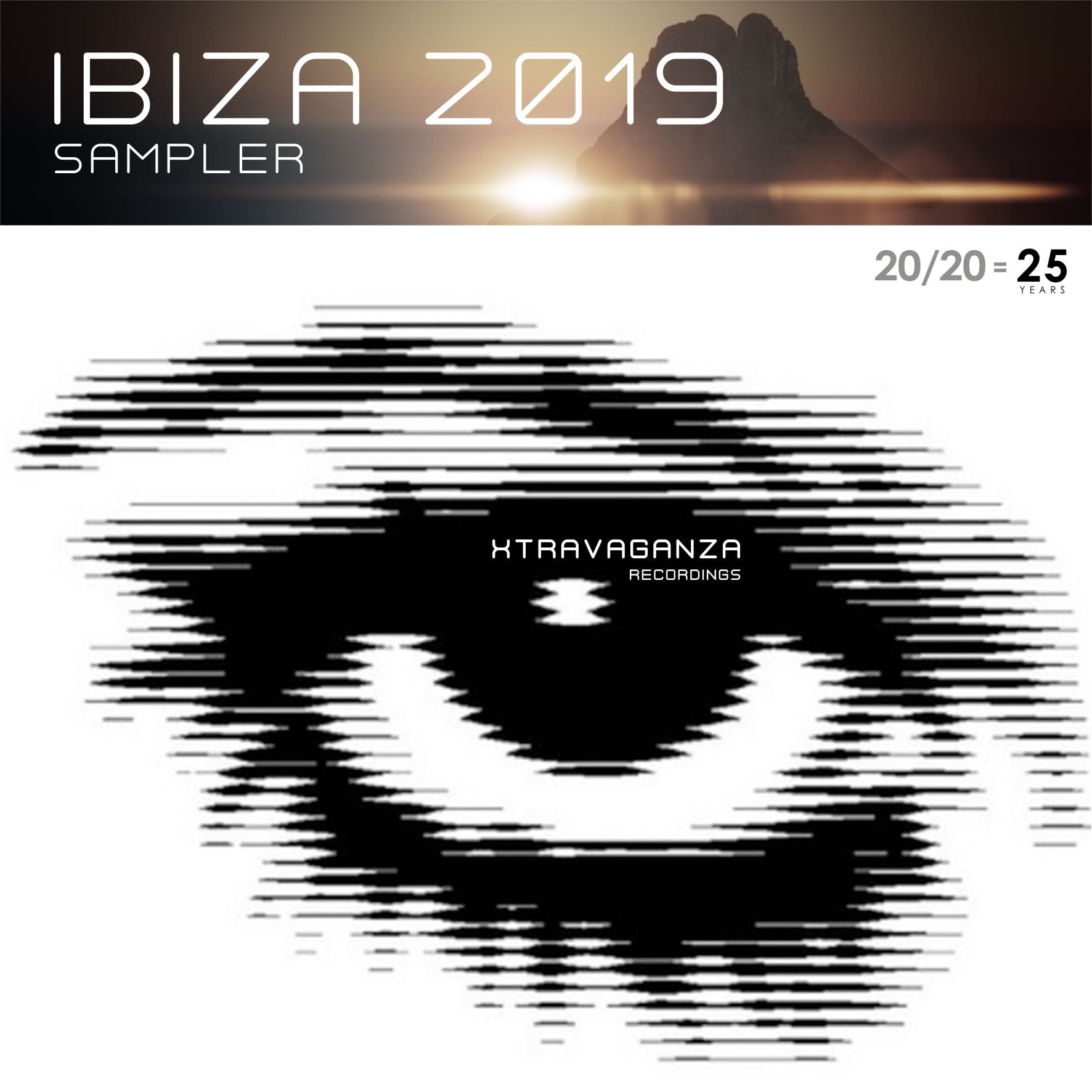 One of dance music’s original trailblazers returns, with 2020 marking their twenty fifth year. Xtravaganza Recordings warm up to the celebration in fitting style – as they drop their Ibiza 2019 Sampler.

Xtravaganza Recordings requires little introduction & was seminal in shaping early dance music culture, with the label also having played an instrumental part in launching Armin Van Burren’s career, with the release of his debut ‘Blue Fear’– back in 1997. Whilst Alex Gold & the label are also credited with crafting the early stage of Chicane‘s career, releasing & developing the first two albums & Balearic favourites ‘Behind The Sun’ & ‘Far From The Maddening Crowd’. Xtravaganza then went on to create an enviable stable & clock up a number of much loved & classic releases, with the label firmly cementing itself in electronic music history.

Founded in 1995, by the legendary producer Alex Gold – his natural A&R talent, coupled with an unrivalled entrepreneurial spirit – saw Xtravaganza become one of dance music’s true players & pioneer much of the early Balearic sound, delivering hedonism on a truly global scale. Notching up over fifteen million sales, the label would also go onto deliver two UK No1 hit singles & its internationally famed formula, for an accessible & cosmopolitan, Ibiza focused sound – has remained true throughout.

Fast forward to the present & on the eve of their twenty fifth anniversary, Alex Gold & Xtravaganza announce the labels first album signing since Chicane, as they prepare drop a long player from U.S. artist; Konstantine. Across this sampler, a selection of cuts have been handpicked – delivering a host of standout vibes & the kind of fire, from Xtravaganza‘s early days.

On his recent signing, Konstantine commented:

“Around the early 00’s, I had a huge musical influence from the records that were being played – especially on the magical island of Ibiza. Xtravaganza Recordings was the label signing much of that music, which reflected the cosmopolitan & euphoric musical experience. I’m looking forward to expressing my musical freedom, with my first releases – on the new Xtravaganza“

With a clear nod to its past & sights firmly on the future, this is Xtravaganza Recordings & this is their Ibiza 2019 Sampler. 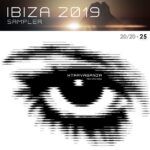