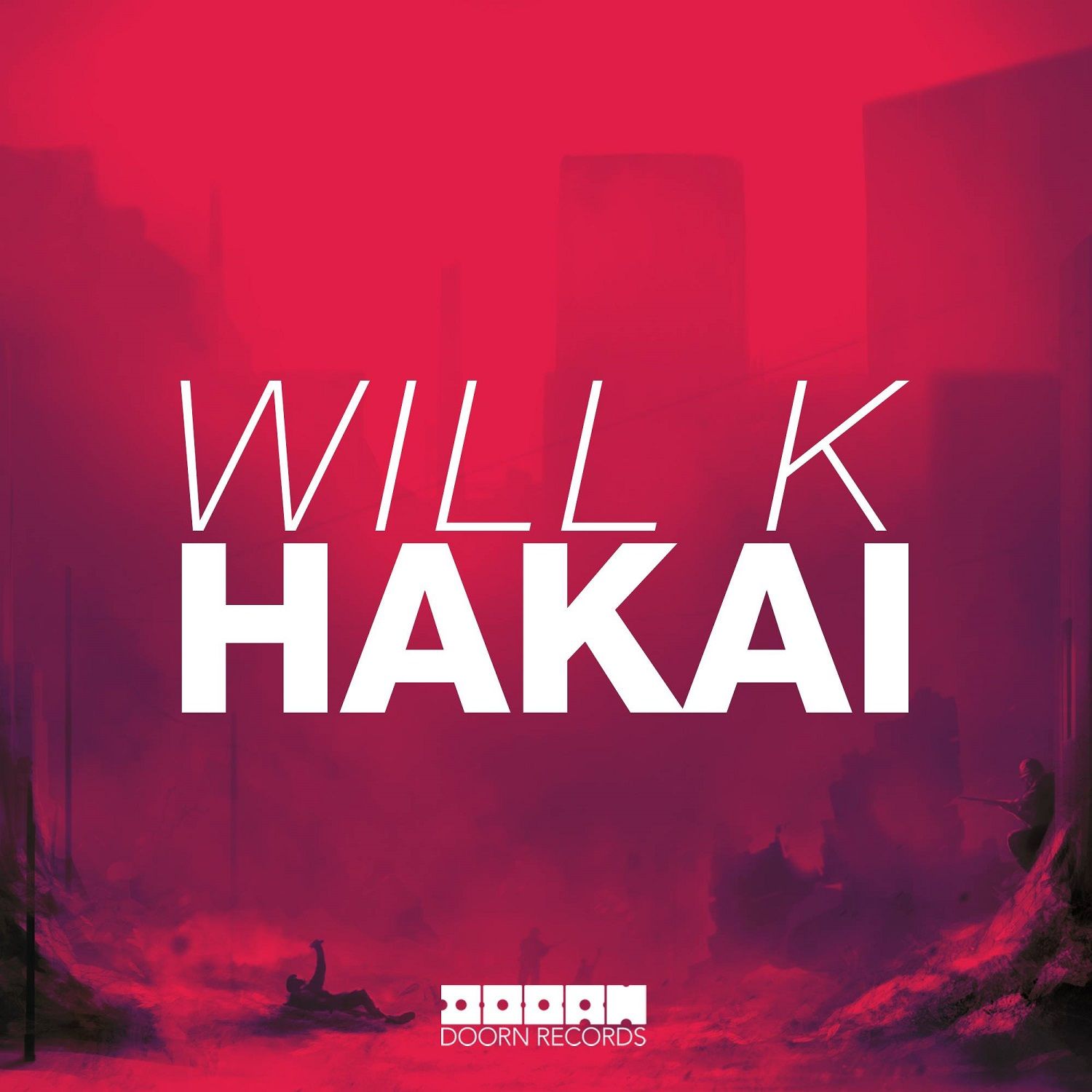 Not new to the game, WILL K has been proving his talent since emerging onto the scene last year. With releases on imprints like Size, Protocol, Oxygen and Armada, it soon became clear Australia had a brand new headliner in its ranks, perfecting his sound in progressive and electro house, high on energy and notorious when it comes to delivering catchy hooks and addictive melodies.

WILL K's debut on Sander van Doorn's DOORN Records has already received much acclaim, including major DJ support. For sure, 'Hakai' is a destined floor burner, based around cool drum patterns and vocal samples, exploding as rave music to the fullest.

For More Information On DOORN Records, See The Following:

For More Information On WILL K, See The Following: