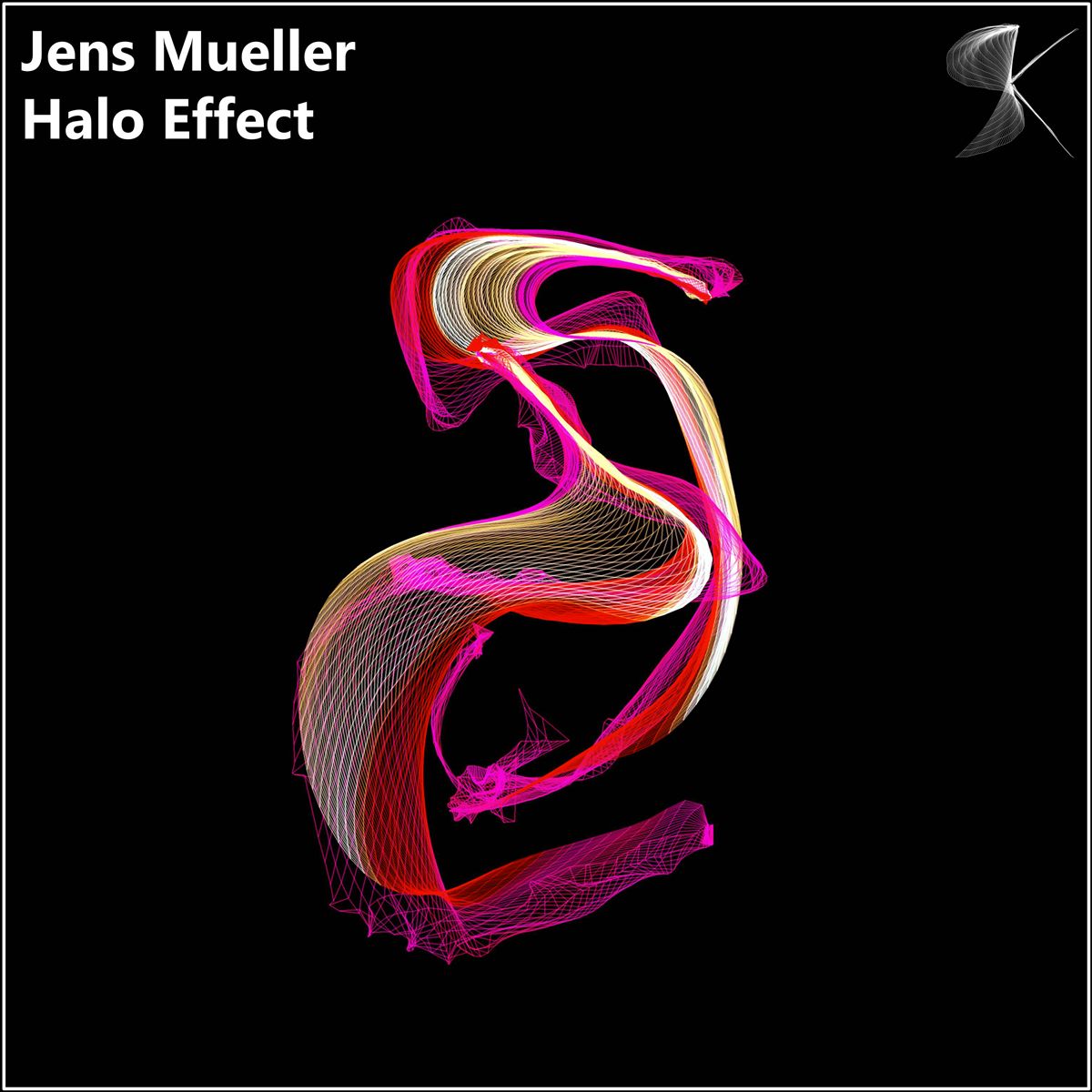 “Halo Effect” is the new Techno Release on Sound Kleckse by the label Head Jens Mueller.

This time the German dj and producer provides three dark and powerful tracks in his unmistakable style, made of dry percussions, pounding kicks and noisy synths.
“Halo Effect 01”, “Halo Effect 02” and “Halo Effect 03” will be great tools to bring with you for your late night dj sets, and will easily fit in your bag.

Producer/DJ Jens Mueller is from Essen, the heart of Germany’s Ruhr region. Jens is the owner and founder of record label Sound Kleckse Records and Techno Pressure Records. He has been playing the decks since 1994 performing his djset’s in most trending and populair clubs, also dropping tunes at the Loveparade, Ruhr In Love -, Empire Of Love -, and USB Festival alongside big names from the undergroup Techno scene. Jens ‘s radioshows are broadcasted since 2006 on a variety of web-radios . It was a natural step in his carreer to found Sound Kleckse Records in 2009. The label debuted with the “My Name is Rolad EP” – by Jens Mueller.