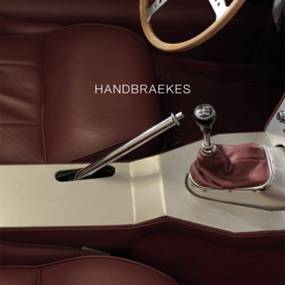 Handbraekes is the heavyweight marriage of electro titans Boys Noize and Mr Oizo, blending industrial German tech with Gallic insanity.The dream team duo have collaborated once again and their 2nd EP aptly titled #2 was released yesterday (May 6th) through BoysnoizeRecords. Bringing groundbreaking tunes to the clubs once more, #2 showcases the pair’s dynamic sounds with 4 energetic bangers that would be equally at home in cavernous hangers as they would shiny super-clubs.

It has been a busy past year for Alex Ridha AKA Boys Noize, touring the world extensively and releasing an EP as Dog Blood and  ‘Out of The Black – The Remixes’ that saw Justice, The Chemical Brothers, Blood Diamond, Jimmy Edgar and more re-calibrate some of his own techno patterns. With the announcement of another world tour this year, and a string of further releases from his BNR blueprint, theBoys Noize machine is prolific as ever.

Enjoy the meltdown of this surreal electronic club music of Handbraekes.