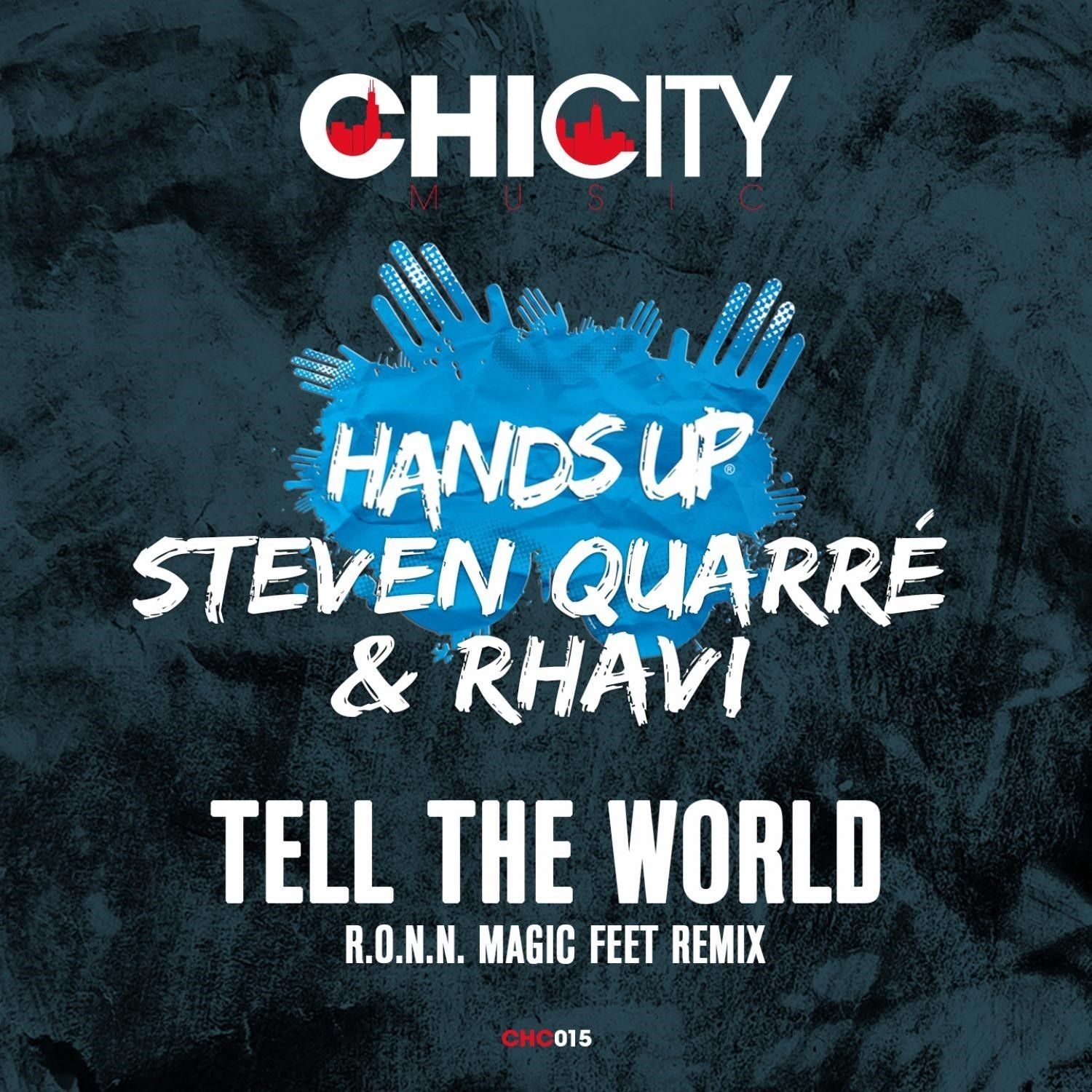 Success around the world, the duo Hands Up, composed by Ber Bush and Gutto Serta is a phenomenon in the current Brazilian electronic scene. The duo transits between various branches within the House Music, mixing beats and live percussion, and unpredictable sets resulting in a busy schedule and big shows, getting around 200 gigs per year. Residents of important nightclubs, such as Lique (Curitiba – Paraná), Hands Up Live, which is part of Djcom casting, has performed at major festivals thru Brazil including Absolute Réveillon in Maceio – AL, Creamfields, Beach House, MOB and Winterplay. On television, they played at this reality show called “A Fazenda” (The Farm), from Rede Record, in 2010. Their highlights also include winning 8th place at ElectroMAG Magazine and 12th place at House Mag Magazine.

Steven Quarré has been playing in the best clubs around the globe for a number of years, gaining a reputation for his skilled performance and trademark big room house sounds. To add to his world renowned dj skills Steven is also a talented music producer and remixer. With signings to labels such as Hed Kandi, Discopolis, Be Yourself music, Selekted, Houssession records and remixes for Pacha recordings and all time house diva Robin S, Steven gained international support from the major djʼs and radio stations worldwide. Also his skills has been used to mix the latest Hed Kandi World series Miami album cd2. As well as production and dj-ing, Steven is a presenter on the popular radio station Decibel FM, doing the weekly Hed Kandi show every Thursday which is broadcast nationwide and also in Germany. In addition to this Steven does a monthly mix for worldwide station Ministry Of Sound radio.