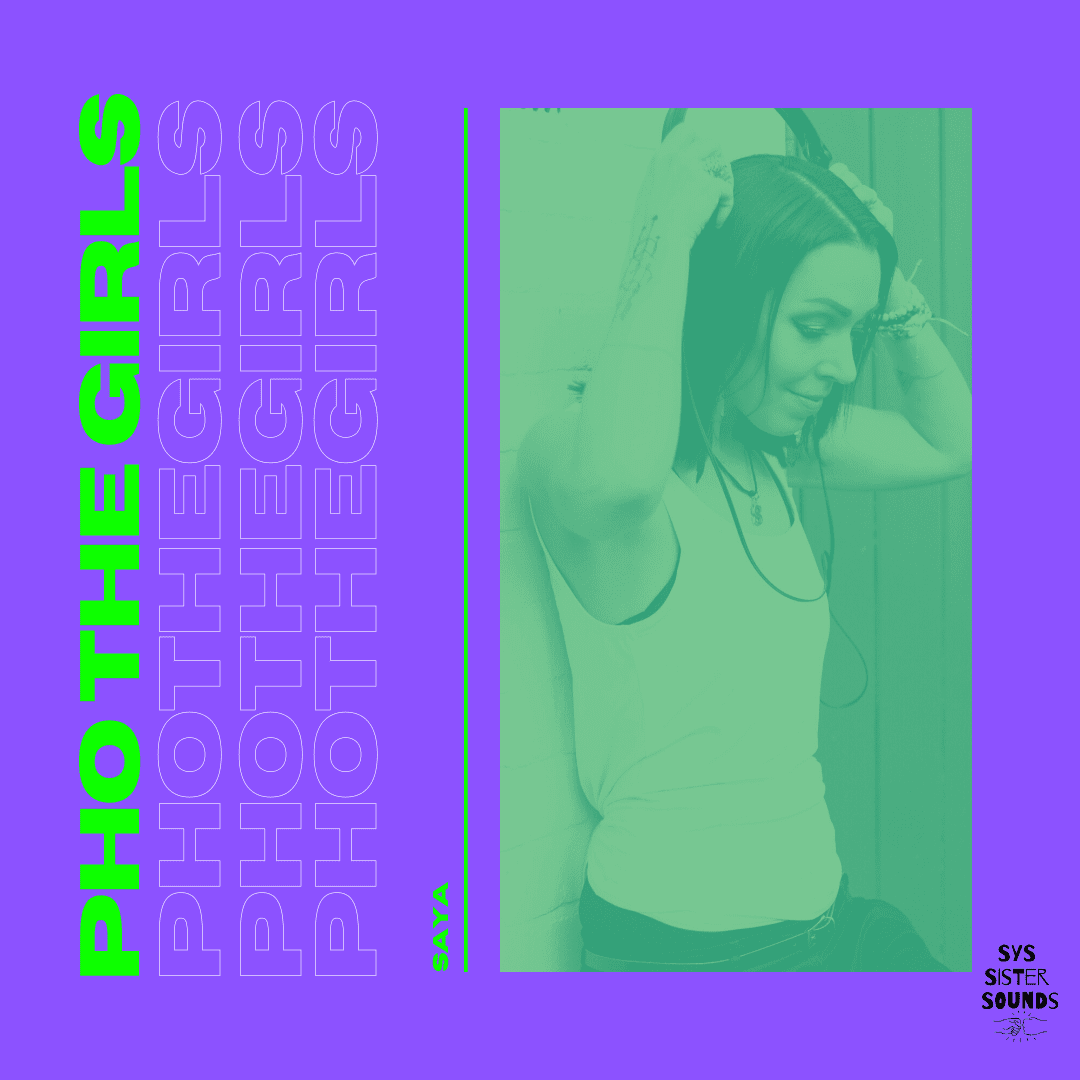 SAYA is a big supporter SSS and she cooks us up a dance-worthy mix filled with house and disco. SAYA has an interestingly varied palate and her intriguing fusion of deep, up-lifting tech and future house puts her into a promising niche position within the industry as her standout sonic signature draws attention from the crowd.

SYS Sister Sounds is a community built to empower and push womxn and non-binary people in the creative and music industry. The core aim of the organisation is to encourage and uplift women in the music industry through radio shows, workshops and interviews with women and non-binary people globally. The organisation was established by Maggie Tra, Boss Lady at Stimulated Media, DJ and radio host.

Keep-up to date and stream the mixes via Mixcloud here. 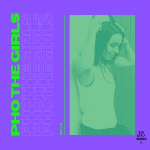