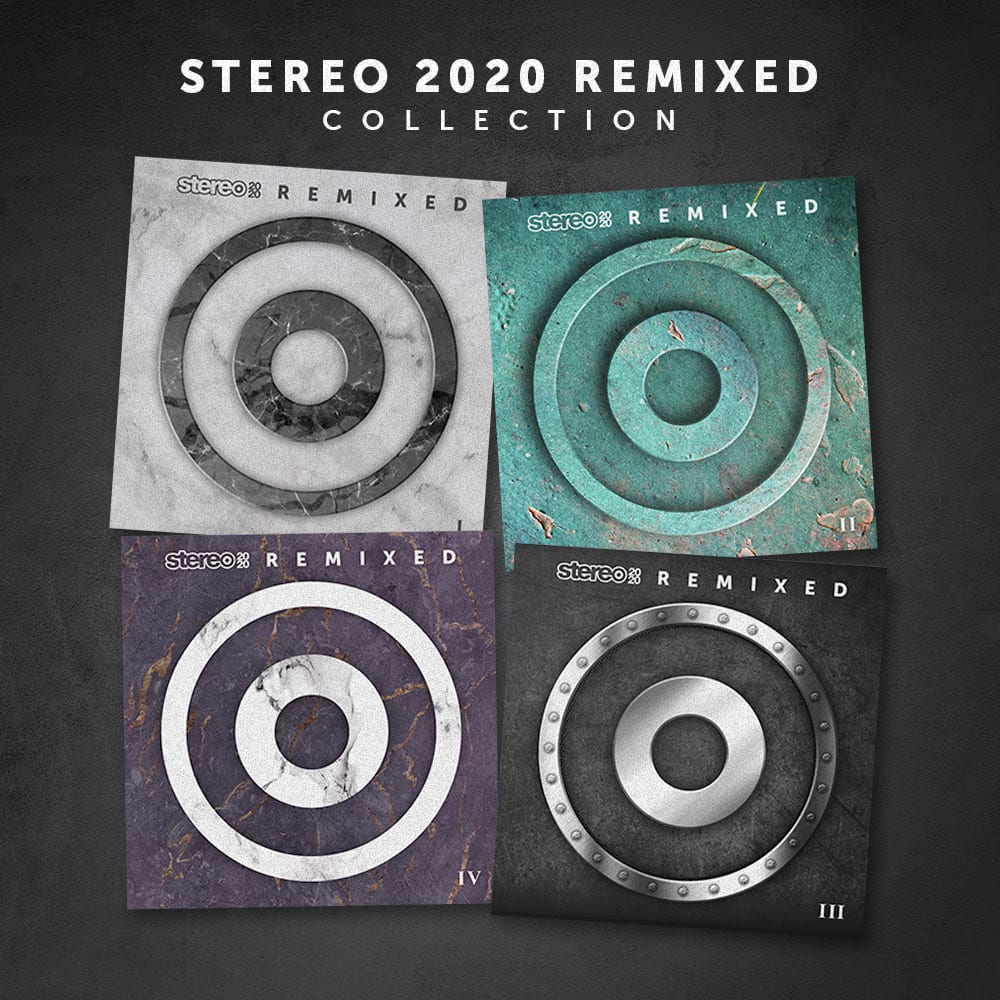 Two decades of music, 20 years of Iberican Sound. The pioneering Spanish label founded in Madrid by Chus & Ceballos in late 1999 has established itself as one of the most successful and stable platforms in the electronic music industry. Its success and permanence in the international market confirm that. Among its great achievements are having exported a 100% own and recognizable sound, having achieved an enviable level of implantation in the American market, having discovered and promoted dozens of talented artists and having held events of its own across the world. It’s time to celebrate this vast musical legacy in the form of remixes with the STEREO2020 REMIXED series. 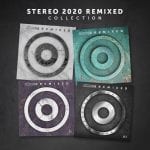