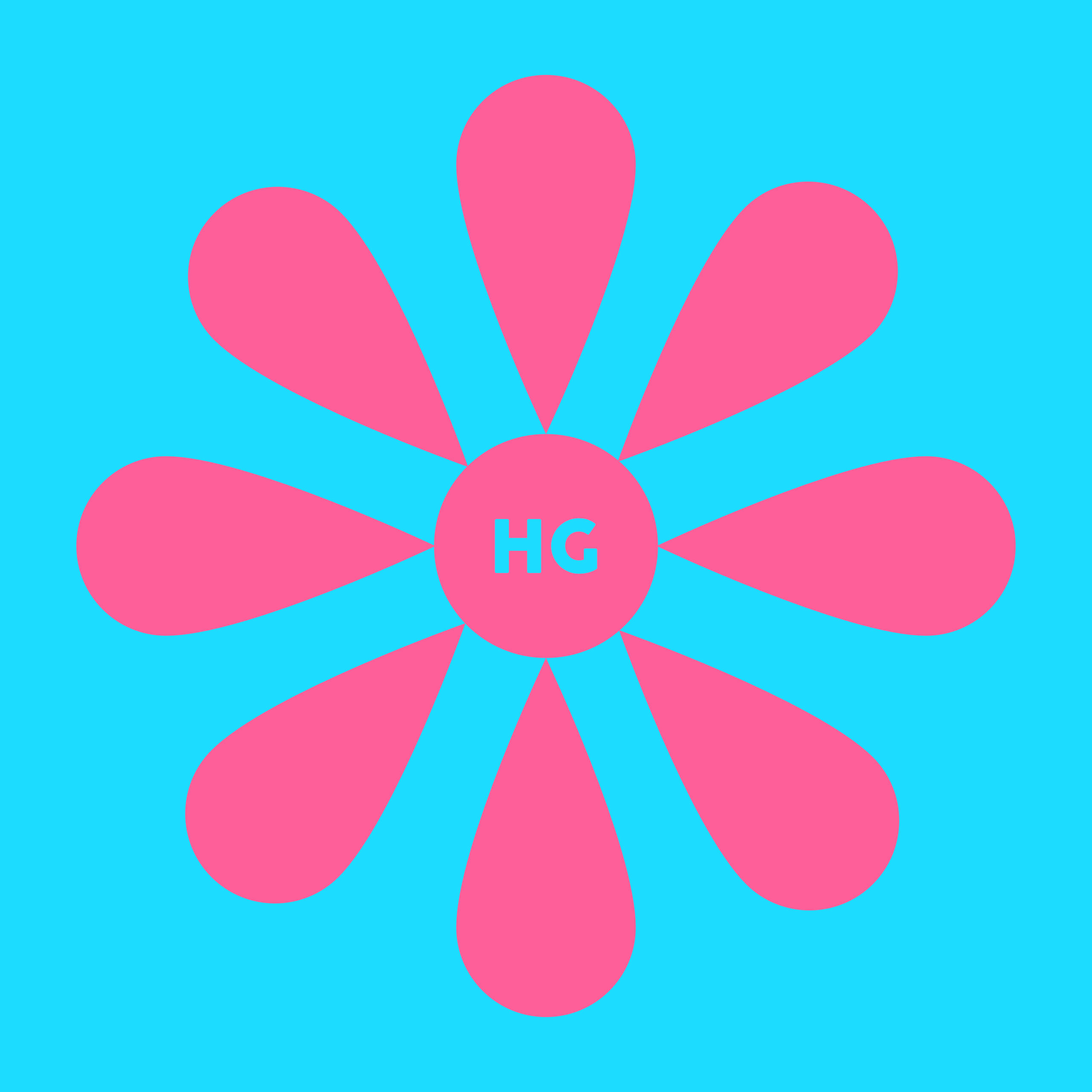 Lucas Nord, one-third of dance music triumvirate Moodshift, returns with a new original production under his Hans Göran alias, ‘FIKA’. The latest original production to come from the renowned Stockholm-based talent serves as the second lead single ahead of his forthcoming ‘A Summer With Hans Göran’ EP, slated for release in August of this year. It directly follows up ‘Gang,’ released at the beginning of this month, and sees the musician pivoting stylistically, opting for an edgier sound that is replete with soaring vocals and driving house music sensibilities. Out now on Nord’s very-own Bisous imprint, ‘FIKA’ is available to listen to across all streaming platforms.

The funky, four-on-the-floor offering immediately kicks off with a pulsating bass, quickly propelling the listener through atmospherically entrancing house production elements. Faint, filtered singing can be heard subtly in the background, right before audibly taking front and center. Göran eventually manipulates its effect throughout, featuring a low and high-pitched vocal cut that pairs flawlessly alongside the propulsively driving flair it prominently boasts from start to finish. A feelgood, certified rinser, the lively tune is rife with an infectious, high-octane ambiance that is effortlessly maintained for the duration of its runtime, in turn producing a groundbreaking summer hit that is prime material for energetic summer dancefloors. To celebrate the release of ‘FIKA‘, Nord will be performing a live set as Hans Göran via TurnTable FM, fans can tune in via the linked flyer below!

‘Fika is basically a Swedish word for coffee break and I felt the title worked for the song’s overall vibe. I hope it can be a go to track for people to listen to when they’re having a fika to just relax and think about something else or move around to it for a couple of minutes. It’s a high energy track with a catchy vocal sample and is something I’d want to hear when I’m on my coffee break for that matter’                                      – Hans Göran

Established Swedish artist Lucas Nord has seen consistent success throughout the last year with his involvement in the recent formation of pop-dance DJ/production trio Moodshift, with release after release garnering much critical acclaim. Using his multifaceted talents, Nord decided to create Hans Göran, a moniker featuring both of his middle names that is used to release new, unique house-influenced sounds separate from his other ongoing projects. A noteworthy career highlight worth mentioning includes his hit with Tove Lo,  ‘Run On Love,’ reaching the number one spot via Billboard’s Dance Club Songs chart, as well as amassing over 45 million-plus streams to-date. Recently, he’s also received a Juno nomination for Mackenzie Porter’s ‘Drinkin Songs,’ in addition to gaining a top 25 position via the U.K. Dance Charts for Moodshift’s ‘Touch.’

The latest tune to come from Nord’s Hans Göran alias is a sprightly endeavor that is set to be a prime sonic masterpiece released right in time for summer, and also provides an exciting glimpse as for what to expect with the eventual release of his ‘A Summer With Hans Göran’ EP. 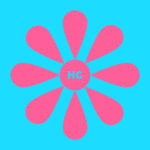