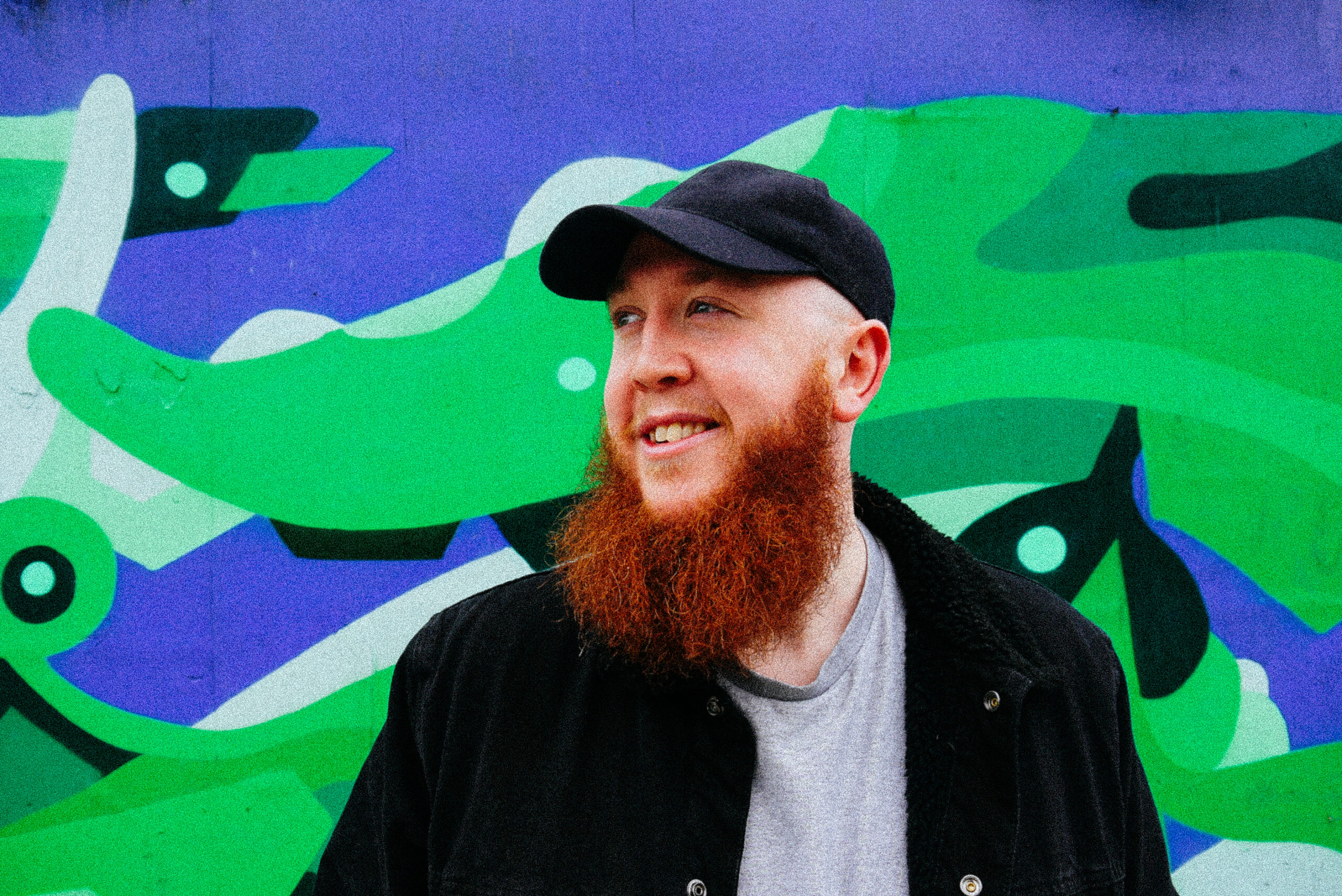 Tom Ferry returns for ‘Underwater’, his second single on ChillYourMind ahead of a massive debut album ‘shapes’ on the label, due to land in September. The hugely talented Liverpool, UK based producer has become a serious one to watch with releases and remixes on influential labels including Virgin, Ultra, Axtone, Armada and more. ‘Underwater’ sees him deliver a signature, quality production full of the irresistible melodies which have seen him crash through 70+ million streams on Spotify alone. BRIT School grad, EVALINA, delivers a memorable vocal overflowing with hooks which grab hold and won’t let go. As Tom Ferry heads towards his much-anticipated debut album, ‘Underwater’ is yet another statement of intent. Stream / download here: https://orcd.co/cym-underwater

‘Underwater’ opens with honest lyrics delivered with passion by EVALINA describing how one person hurts another in a relationship causing the other to retaliate. As the cracks begin to show they struggle to stay afloat. Atmospheric pads and chords build alongside deep basslines, while a synth lead delivers trance-like stabs reflecting the emotion of the lyrics. A solid kick and driving percussion pull the listener in, completing another sublime production.

Tom Ferry burst onto the scene in 2015 breaking the Beatport Top 40 with ‘Better Than You’ featuring Duane Harden on Ultra Music. His unofficial remix of Ariana Grande’s ‘Into You’ saw his profile rise further, hitting #1 on Hype Machine and featuring in Billboard’s ‘Top 8 Ariana Grande Remixes Of All Time’. With the remix as a calling card Tom Ferry was in high demand, remixing the likes of Felix Jaehn, Tritonal, INNA, Giorgio Moroder and more. His Mike Mago collab ‘Remedy’ hit 33 million streams (and counting), while ‘Runaway’ with Karen Harding scored BBC Radio 1 support. With big releases on Axtone, and a major collab with Kiesza for Armada, Tom Ferry underlined his status as a rising star in dance music. Now at home on tastemaker label ChillYourMind, ‘Underwater’ is the second of four big singles planned for the summer before the album drops.

EVALINA provides the perfect voice for ‘Underwater’. Featuring on hits including Alfie Cridland & Paul Kay’s ‘Last Day In Paradise’, Alexis Knox’s ‘I Can’t Get Enough’, and others, alongside support from BBC Radio 1, KISS FM, and Capital FM, this 20-year old exciting artist has already shown she has everything she needs to go all the way.

‘Underwater’ marks another quality release on ChillYourMind as the label continues to earn a reputation for delivering the best in stylish electronic dance music. ChillYourMind recently passed 1 million subscribers for its influential YouTube channel and its Chill House 2021 playlist now has over 250k likes, as more and more music lovers connect with the ChillYourMind musical ethos. 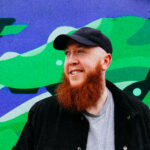