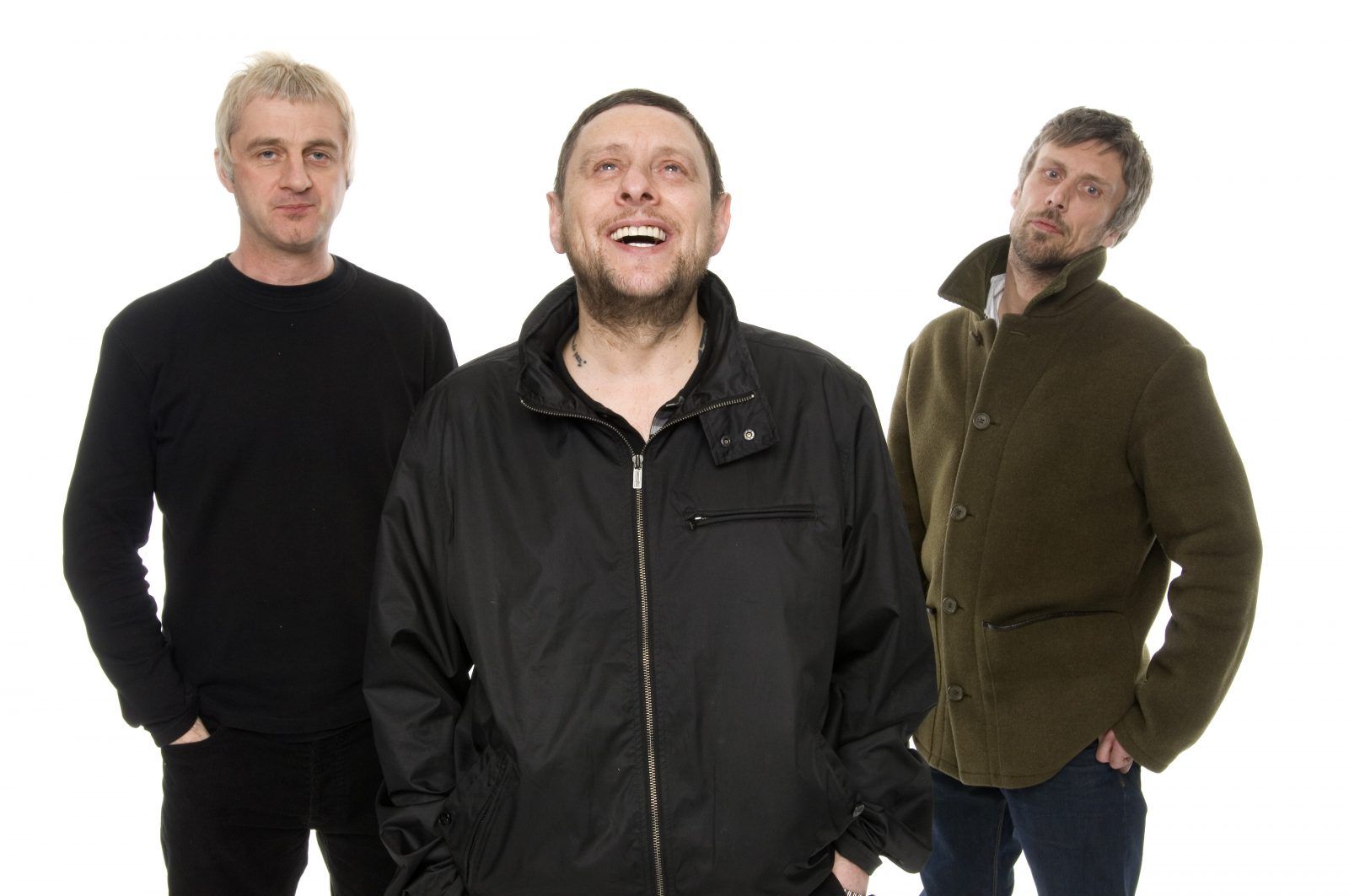 The importance of this record can’t be overstated; Bummed propelled the Happy Mondays into the wider public eye, found them dominating Top Of The Pops and playing stadiums. Bummed is the crucial connector between indie and acid house of course, between rock and rave – just listen to the Vince Clarke remix of ‘Wrote For Luck’ (WFL) –
this is something daring and unheard of which changed the clubbing landscape of the country forever.

So exactly 25 years later we have a chance to hear this seminal and astonishing album played out in full; from the two stepping ‘Country Song to a meeting with ‘Mad Cyril’ and a heady dose of ‘Lazyitis’ along the way. These performances are guaranteed to be unprecedented and
phenomenal.