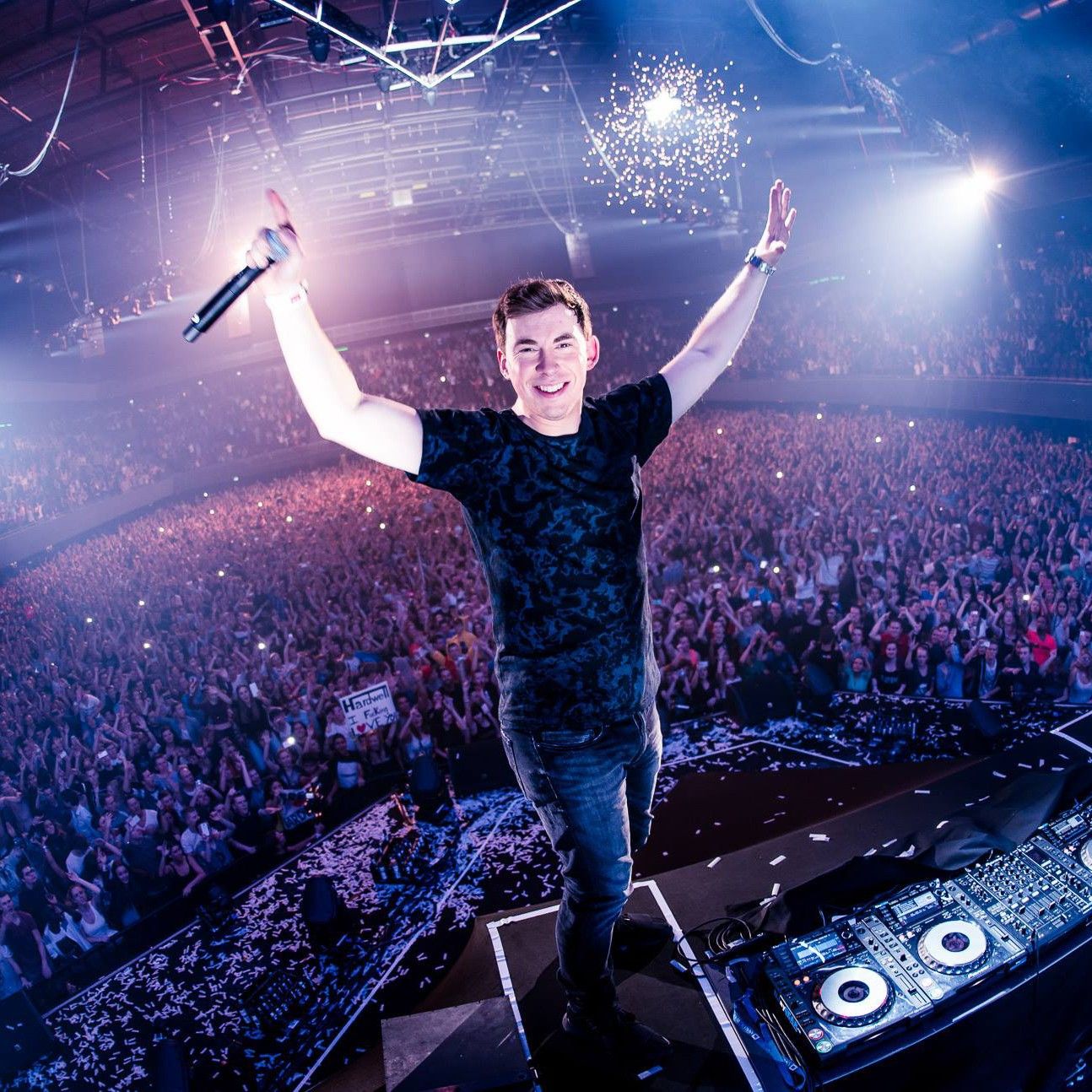 Hardwell set to premiere at EXIT, plus 2014 aftermovie unveiled

EXIT Festival is proud to announce that the Number 1 DJ in the World Hardwell, will be coming to the Dance Arena this summer. The global superstar is set to take to the decks on Friday 10th July 2015, and will be bringing his signature sound to the Petrovaradin Fortress for the very first time. This top-selling hit-maker from the Netherlands remains the king of the global Top 100 DJ rank list for a second year running and is also the youngest ever holder of the coveted World’s No.1 DJ title. Having just this week released his debut album, Hardwell looks set to reach even greater heights than before and so we are delighted to have him play for us this year.

HARDWELL
Hardwell’s unprecedented success story in the electronic scene doubles as a phenomenon which echoed through the world music industry. In the last couple of months, his producing skills secured the favours of the biggest global stars such as Rihanna, Coldplay, Ellie Goulding and 30 Seconds to Mars. While Hardwell’s fame was fuelled by popular remixes, his enviable success was brought on by hit singles “Spaceman“, “Countdown“, “Jumper“, “Apollo“ and many more. Hardwell’s newest album “United We Are“ which features hit singles ‘Arcadia“, ‘Young Again“ and “Sally” , which we are will sound even better bouncing off the fortress walls in the legendary dance arena.

Watch the ‘I am Hardwell‘ documentary trailer here:

What sets Hardwell apart as a modern music scene phenomenon are his live acts, the streams of which reach multimillion views, much like the biggest sports events. During one stream, an unfathomable 20% of Twitter’s traffic was devoted to his name, and he was featured as a trending topic all over the world. Twitter buckled under this heavy load and even had to shut down temporarily! Hardwell will hold a performance of exactly this magnitude at the peak of his popularity in Novi Sad, at the unique Dance Arena, much to the mutual joy shared by his fans who have pushed him forward as the most-wanted DJ in EXIT’s polls for the past two years.

EXIT ADVENTURE AFTERMOVIE
After last year’s grand EXIT Adventure, and much to the rallying cries of fans, the official EXIT Adventure 2014 AFTERMOVIE is here! The short film recaptures the experiences and fun at the award-winning EXIT and SEA DANCE Festivals! The story unfolds over a singing chorus of fans and the tireless dancing of a record-setting 260.000 music lovers at Petrovaradin Fortress in Novi Sad and Jaz beach in Budva. The story then follows a young couple who meet on their trip to Novi Sad where their personal adventure begins, with thundering tracks of new generations following them each step of the way, such as “Waiting All Night“ by Rudimental and “Wonderful Life“ by Hurts.


The emotional memories of last summer are best described by the words of today’s most sought after producer, Skrillex, at the apex of his performance in front of a full-packed and bursting main stage: “EXIT Festival you are amazing! I love you all from the bottom of my heart. This is the best festival in all of Europe!“ Sonny Moore, stayed true to his words by cancelling a private jet that evening, so as to stay until the end of the festival at the fortress, not only after his performance on Saturday but to the early morning hours on Monday.

From the colourful tents in Novi Sad, to wheels of the ExitTrip van, the young visitors who came from all over the world moved to the camp that’s next to the spectacular Jaz beach in Budva! Jamiroquai, Example, Underworld, Roger Sanchez, Klingande, Who See, Bad Copy and many others raised the EXIT Adventure to new heights at the European festival “Oscars“ where last year’s adventure’s chapter was brought to a close. New pages are already being written for the 15th years of EXIT celebrations, when a red van ventures forth on an even longer, more exciting adventure.

TICKET INFO
For those who seek to experience the whole Exit Adventure and save up to 40% with both Exit and Sea Dance included, can buy joint ticket at 105£ (130€) + b/f. Plenty of additional options for packages that include travel and accommodation options, can be found at www.exitfest.org/en/tickets and www.exittrip.org.