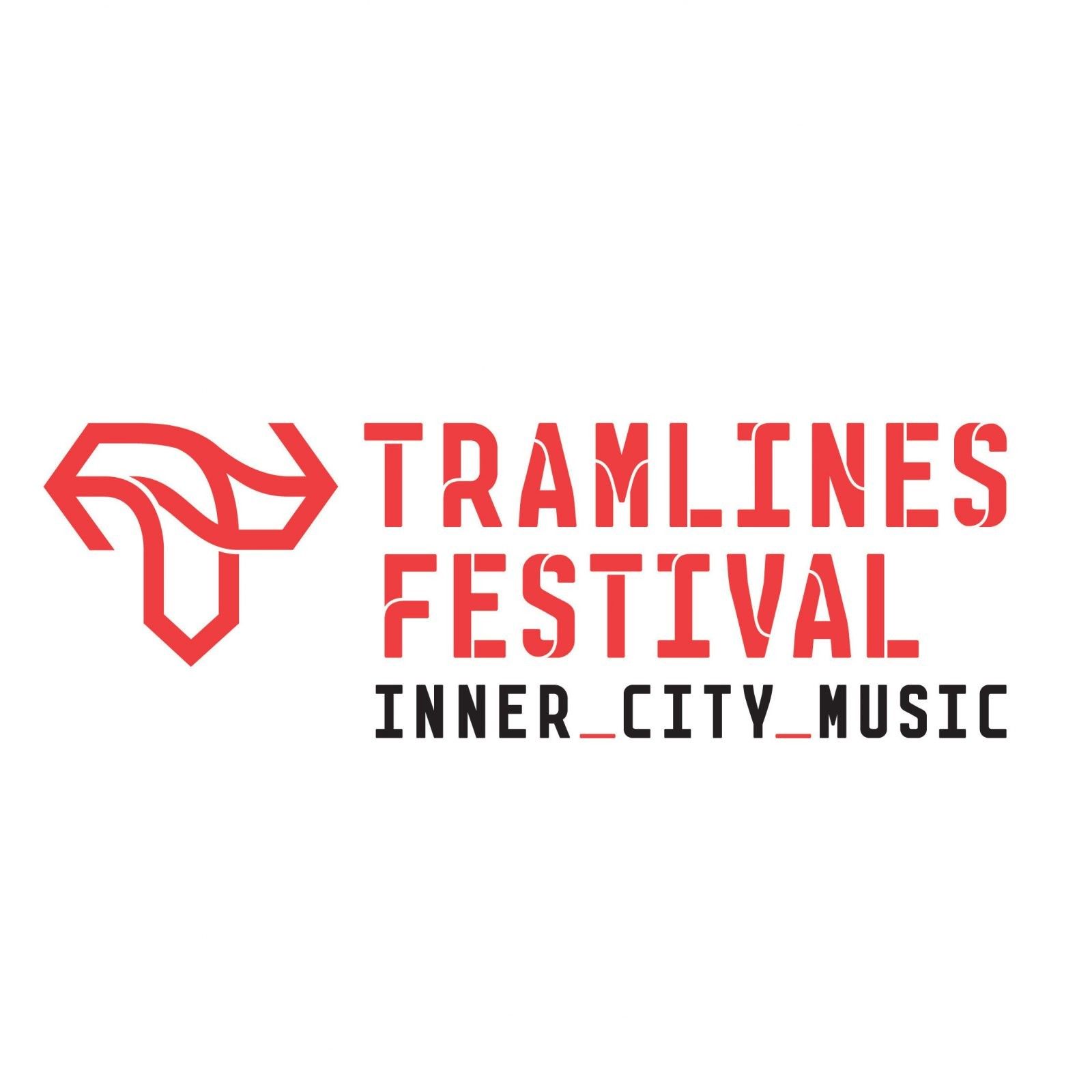 Sheffield’s inner-city music festival Tramlines is thrilled to announce the first wave of artists for its 2015 event, which will take place in multiple venues and outdoor spaces across the city from Friday 24 to Sunday 26 July. With confirmations including Buzzcocks, Sugarhill Gang, Melle Mel & Scorpio, Martha Reeves, Dutch Uncles, Slaves, Jagaara, Marika Hackman, Roman Flugel and Blanck Mass, festival organisers have delivered another eclectic lineup, spanning international and UK talent, as it continues its seven year reign as one of the most diverse music festivals around.

The 2015 event comes hot on the heels of Tramlines’ biggest year yet, with performances from Public Enemy, Sister Sledge, The Cribs, Katy B and over 200 other artists having made 2014’s festival a truly unforgettable weekend for 100,000 festival-goers. The early artists announced for Tramlines 2015 point towards another unforgettable weekend in the making, and with it come some true music legends.

Buzzcocks bring with them a colossal back-catalogue of hits including What Do I Get and Ever Fallen In Love. Meanwhile, rap royalty Sugarhill Gang are set to wow the crowds with classics such as Rapper’s Delight and Apache; having contributed to the founding of hip-hop as part of Grandmaster Flash & The Furious Five, Melle Mel & Scorpio are going to create a storm performing epic tracks like The Message, and West Street Mob will bring hip-hop boogie at its very best in the form of Break Dance – Electro Boogie. Motown hit-maker Martha Reeves adds to the legend collective, touching down in Sheffield after celebrating 50 years of Dancing in The Street in 2014, whilst on the punk-tip, Tramlines welcomes political activist and punk troubadour Billy Bragg for his festival debut, playing well-known hits from his 30-year career.

The electronic offering at Tramlines is also shaping up to be even sharper than last year, which saw the festival being shortlisted for Best Dance Event at the UK Festival Awards. Early confirmations include the techno giant with the Alter Ego alias and the man responsible for Geht’s Noch, Roman Flugel; one half of UK experimental electronic duo Fuck Buttons, Blanck Mass, whose track Sundowner featured in the London 2012 Olympic opening ceremony and Ninja Tune signees Portico who drop their new album Living Fields in March, featuring the likes of Jamie Woon.

Elsewhere on the bill is a smattering of rock and metal including long-standing English outfit And So I Watch You From Afar and psychedelic rockers Knifeworld.

“The 2014 lineup was one of our best ever so we knew we’d set the bar high for this year, and we think we’ve done it again with the legendary likes of Buzzcocks and Sugarhill Gang. We pride ourselves on being a ‘discovery’’ festival where people can seek out established talent alongside breaking talent and are excited to share more big and brand-new names for the festival.”

Tickets for Tramlines 2015 are available from www.tramlines.org.uk and cost just £30 for all three days, making it one of the most competitively priced festivals around. Where else can you see international legends alongside the UK’s most in-demand new talent for less money?