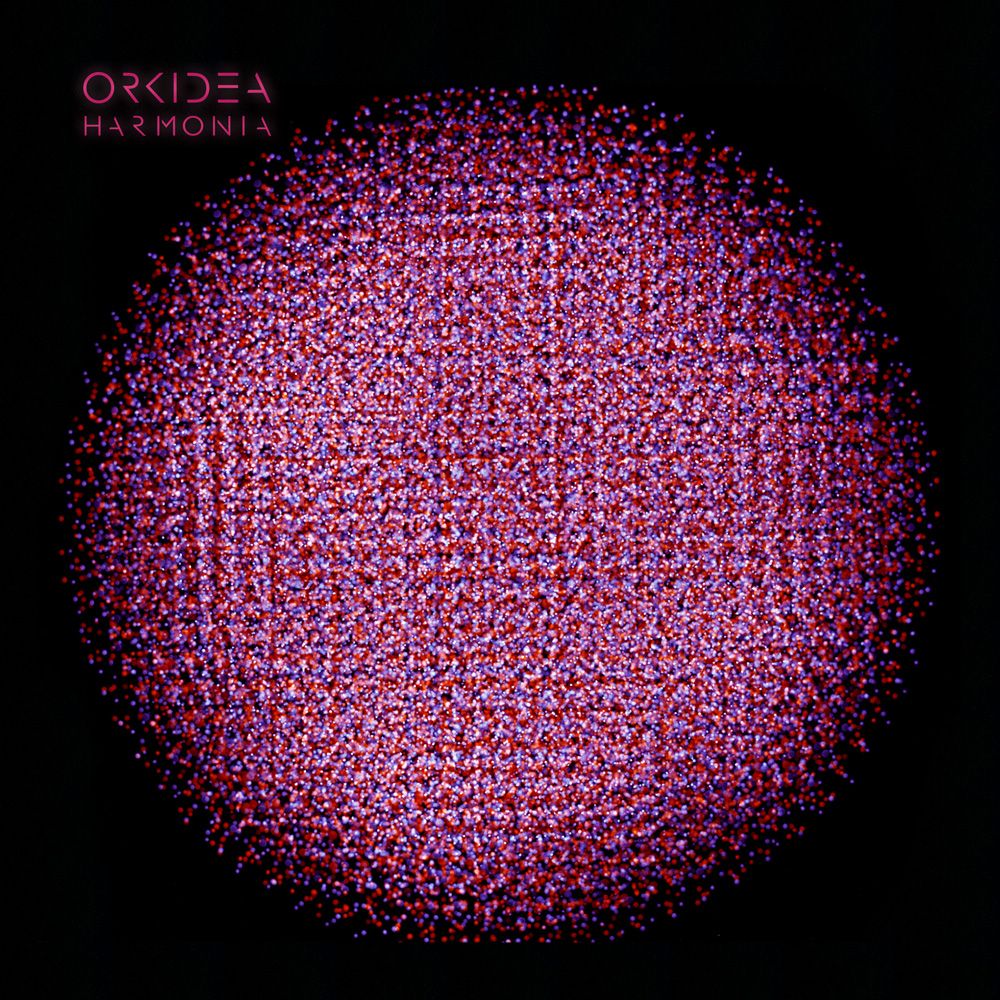 If there’s a term that captures to the nth degree the music of DJ, composer and master-producer Tapio ‘Orkidea’ Hakanen, it’s ‘retrofuturism’. Passing from simple terminology to his own personal genre playground, its past-meets-the-future melange is the driving ethic behind every piece of music he sets his mind to.

It sees him inhabit a remarkable and singular position in electronic music. Remaining anchored to its underground, he nonetheless enjoys the type of reverence typically reserved for the biggest trance stars of stage & studio. Notable by their cache of rarity, ‘Harmonia’ was only the fourth in Orkidea’s album line, throughout his near-¼ century of electronic music creation.

Following previous long-players (‘Taika’ – 2003, ‘Metaverse’ – 2008 and ’20’ in 2011), the album tracked the inspirations of a man who has himself gone on to influence numerous subsequent production generations.

Through collaboration, sonic reference, cover version and smartly subtle nuance, he intensely channelled it all into ‘Harmonia’. Included on it were the Beatport #1 charting ‘Purity’, (per DJ Mag) the “trance-progressively pumping” ‘Revolution Industrielle’ and the “coolly modulating analogue synths” (MIXMAG) of ‘Slowmotion III’. It featured collaborative works with Solarstone, Giuseppe Ottaviani, Activa, Lowland & others.

Now, the Fin has assembled the album’s essential criterion edition. Out today, ‘Harmonia – The Deluxe Edition’ features all 14 of the album’s tracks Extended to club-conquering length. It also includes remix revisions from many a luminary. Among them are Solarstone, Jerome Isma Ae, Gai Barone, Sneijder, Factor B, Tom & Hills and a host of other besides. ‘Harmonia – The Deluxe Edition’ is the album no Orkidea fan can our should be without!