Tujamo - Make U Love Me 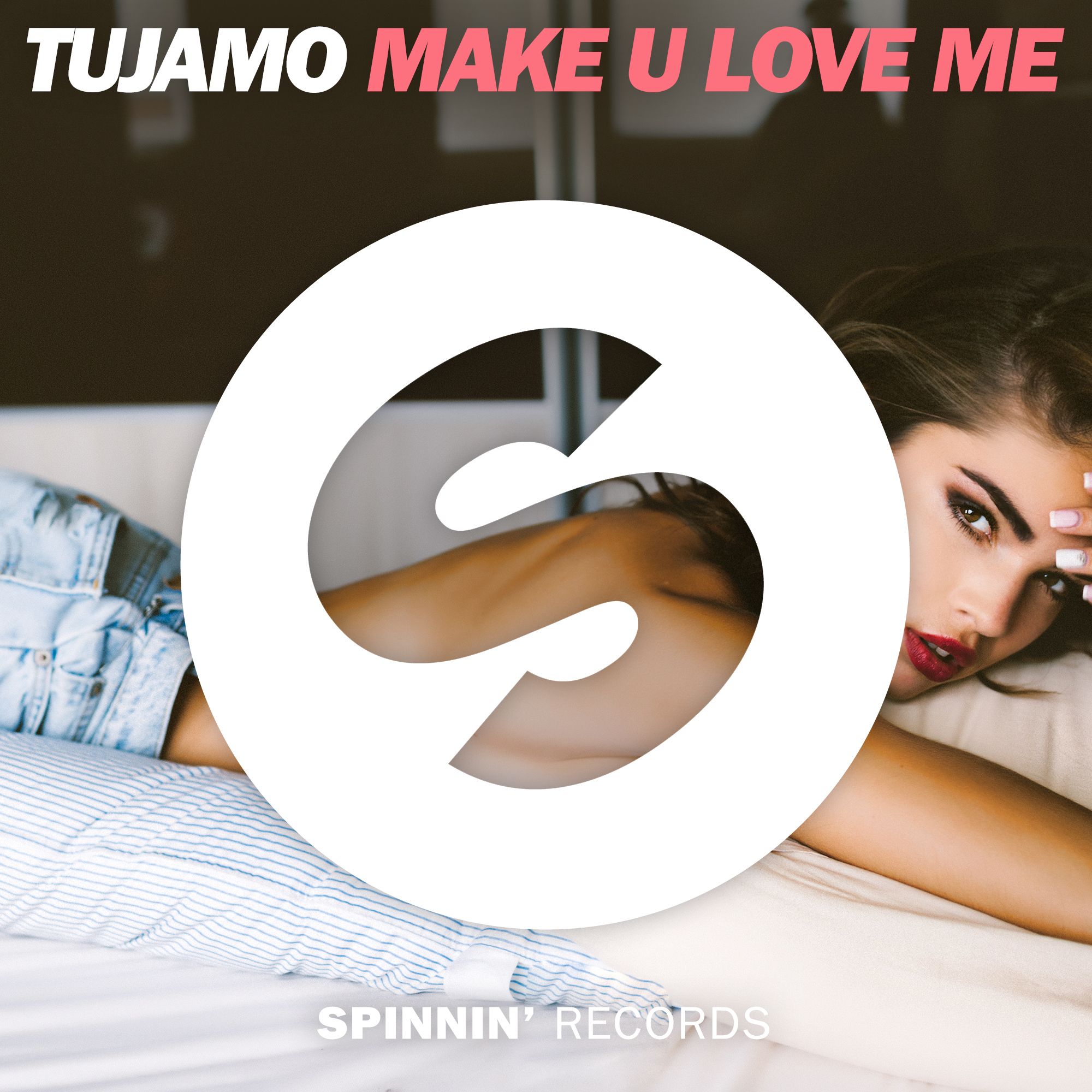 Tujamo - Make U Love Me

Loveable sounds from Tujamo! He delivers a fantastic tune, built around its solid drums and pleasant vocals. It all leads to an exhilarating drop, which is overflowing with edgy synths and basslines that will blow your mind. Uplifting future house it is, get ready for ‘Make U Love Me’.

German-born producer Tujamo known for his unique take on dance music could be considered a genre of its own. With eight #1 Beatport singles in a row and 438+ million streams overall, he is inspiring hundreds of producers across the globe to try and imitate his unique sound. The YouTube views of his video’s always rockets sky high, reaching 52+ million total views and counting. His track ‘Drop That Low (When I Dip)’ already surpassed the 28 million YouTube views within 10 months since release and gained over 22 million streams on Spotify. His most recent releases ‘Keep Pushin’ feat. Inaya Day (2 million Spotify streams and 2,6 YouTube views) and ‘BOOM!’ (1,8 million Spotify streams and 2,9 YouTube views) are following the same glorious path and ‘Make U Love Me’ is bound to do the same.

"The idea for ‘Make U Love Me’ came in one of my midnight sessions, where I played around with this vocal and instantly had the idea for a more housy vibe in the track. From there on out, I had a great run in the production, everything I tried went very well with the mood of the track." – Tujamo

Tujamo – ‘Make U Love Me’ – Out Now on Spinnin’ Records
https://tujamo.lnk.to/MakeULoveMe