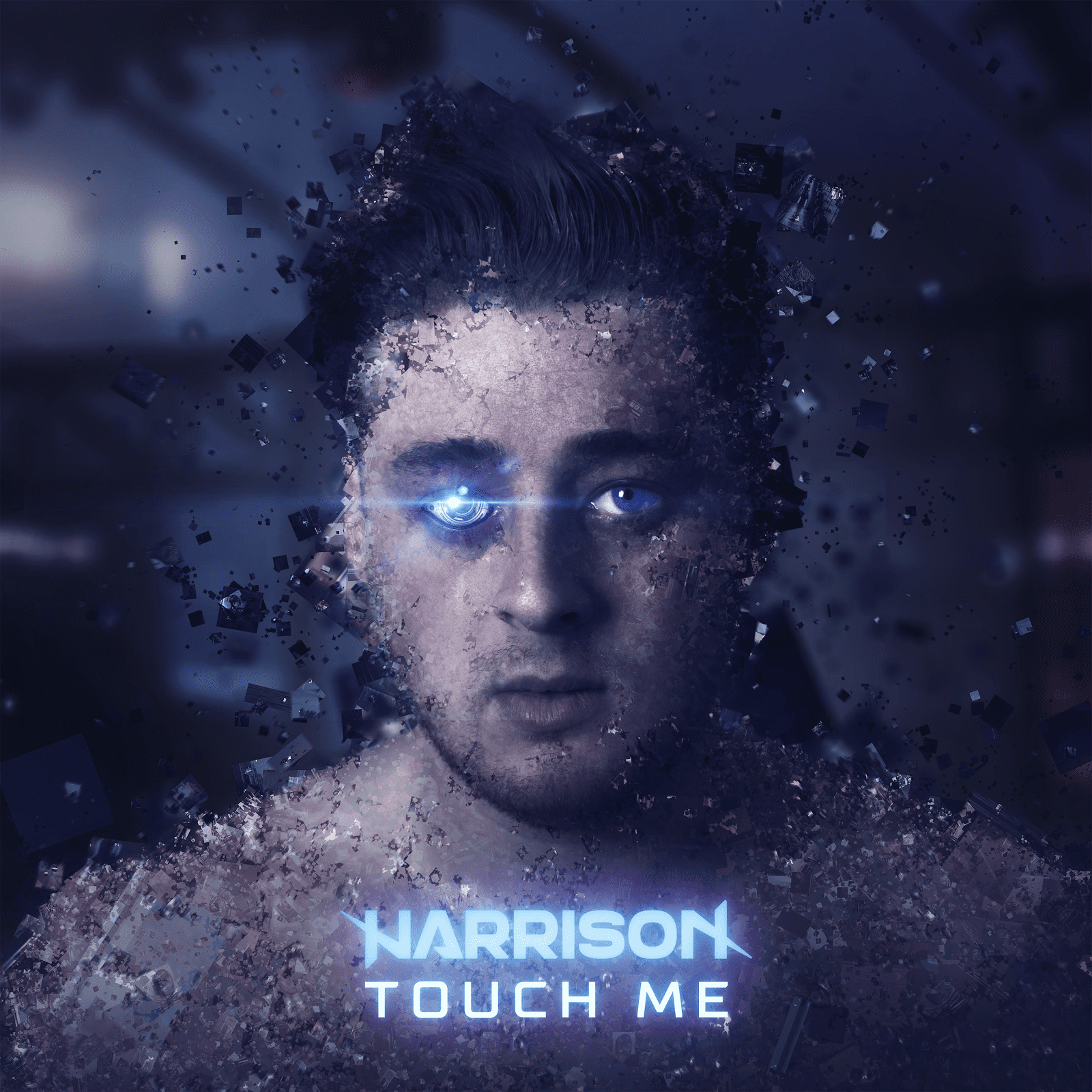 A modern interpretation of the Rui da Silva track of the same name, ‘Touch Me’ expertly straddles the line between raw emotion and infectious dancefloor energy.

“When I was younger this track absolutely dominated MTV,” Harrison recalls. “I always loved dance music from such a young age and I met Rui da Silva in a bar with my manager. I told him how I would love to re-work the track – seven months later it’s my first single on Virgin.”

Breaking through in 2013 following a collaboration with David Guetta and Glowinthedark, Harrison has since established himself as one of the most respected producers in dance music. Picking up support from the biggest names in dance music, including Tiësto, Avicii, Dimitri Vegas & Like Mike and Radio 1’s Danny Howard, Harrison’s strong musical identity continues to push his career forward. He has previously worked with artists that include Alok, Steve Aoki, Dannic, Thomas Gold, Knife Party and Hardwell, cultivating a reputation as one of the scene’s most in-demand producers.

A fresh take on a bonafide dance classic, ‘Touch Me’ possesses all the right attributes for making an impact on dancefloors and charts alike. 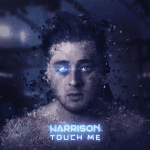