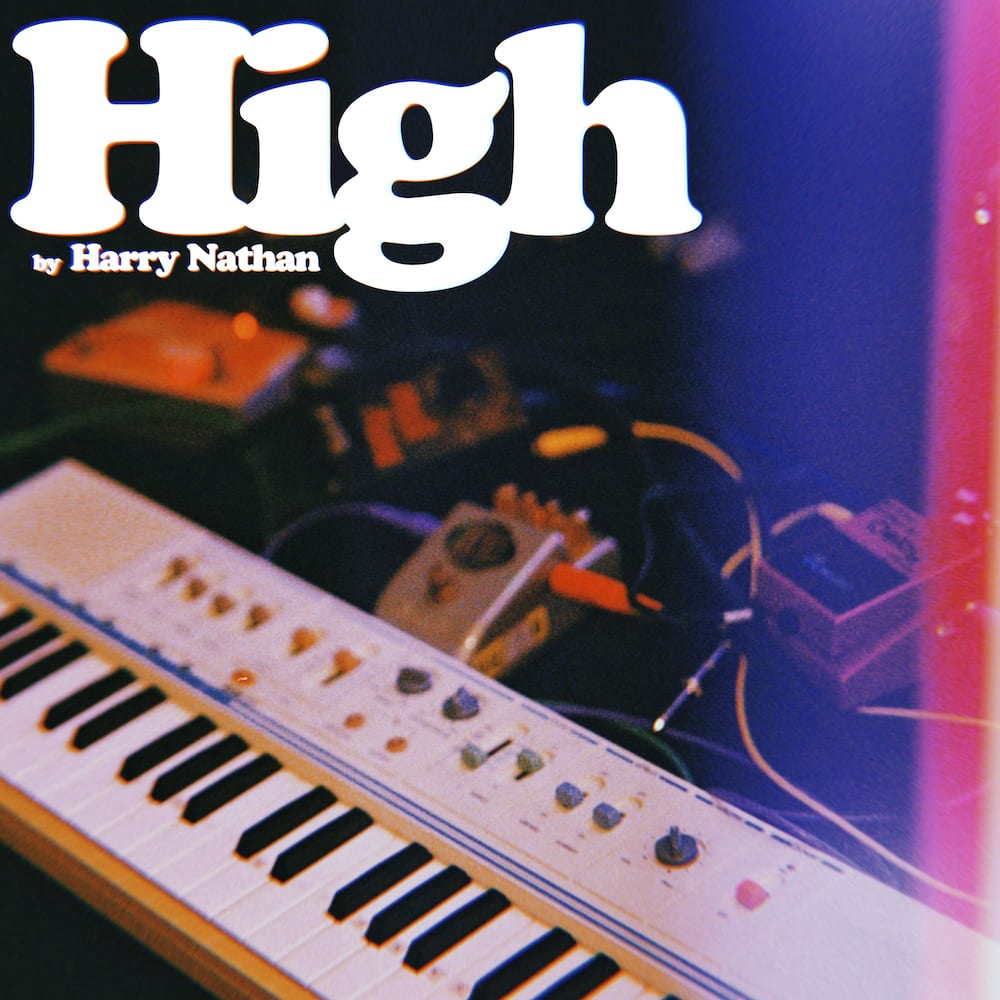 Over the last few months Australian artist Harry Nathan has been busy working on his next EP, and this week he’s ready to give us the first taste of that EP with new single ‘High’, which is being released via Majestic Casual Records.

Harry Nathan has been making himself known for creating smooth blends of indie-dance/pop music with catchy nu-disco sounds, ultimately creating these lush lo-fi indie-dance jams that can be likened to a mix between Classixx, Cosmo’s Midnight and Pnau.

Harry Nathan’s new single ‘High’ is a damn fine example of this; from the moment it begins Harry’s sweet serenade draws us all the way in, takes us by the hand and walks us through this captivating world of seductive beats and sexy grooves.

The story behind the song is just as sweet as the song itself, as Harry tells his tale of falling in love with a girl who moves in across the hall…
“The song is a romanticized daydream about a girl who moved in across the hall. I was living in Los Angeles and I had just picked up a 1982 MT-45 Casiotone keyboard. I fell in love with the sound of it and it inspired me to write the song quite quickly.”

“The majority of the drums come from Roland CR-78 and Roland 505 drum machines. Run through a series of guitar pedals, the Casio keyboard’s signal chain is visible in the song’s artwork; a photo I took on my 1982 Canon AE-1 film camera” – Harry Nathan

‘High’ is available everywhere now via Majestic Casual Records, and it’s also just the first taste of Harry Nathan’s forthcoming “Songs About Falling” EP which is scheduled for release in early 2021.

Accolades:
“The best lo-fi house track of 2020” by Indie Shuffle on ‘Harriet Tubman’
“Harry Nathan is a dream pop savant” – Billboard
“Artist to Watch: Harry Nathan is our answer to Summer” – Earmilk 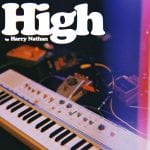