Hartness & Miss Ghyss Join Forces on ‘You Are Mine’ 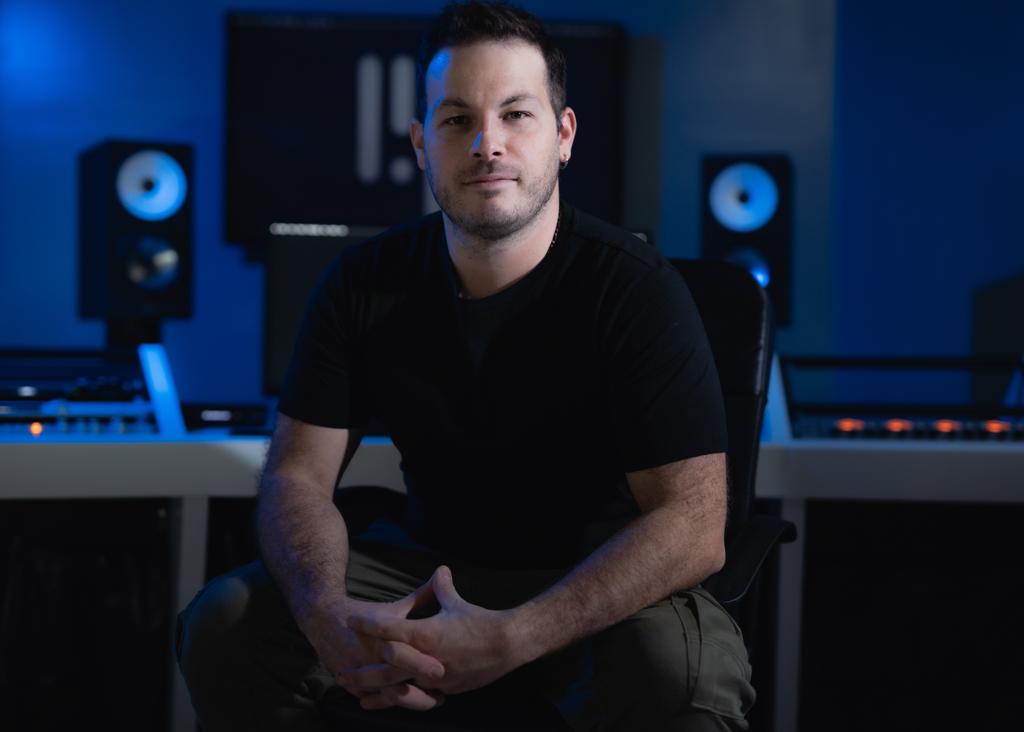 Hartness & Miss Ghyss Join Forces on ‘You Are Mine’

Following a catalogue of huge releases together over the past few years – from Illusion and Chemicals to Float Alone and Hold Me – hotly-tipped Swiss producers Hartness and Miss Ghyss now make their eagerly-anticipated return to EDX’s Sirup music imprint, as they unveil their latest majestic musical masterpiece, You Are Mine.

Out now, You Are Mine is the latest instalment in a slew of remarkable releases from the abounding Swiss talents over the past twelve months, who now team up with fellow countryman and vocalist Jetason for a brand new record, primed for the summer festival season.

An emotive, upbeat cut, brimming with uplifting energy and atmospheric main stage flair across its three-minute duration, the new single is everything we could have hoped for and more from the in-form production duo, who deliver epic melodies, progressive rhythms and cheering synths, beneath Jetason’s euphoric male topline lead.

Hartness & Miss Ghyss feat. Jetason – You Are Mine is out now via Sirup Music. 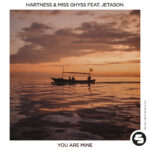 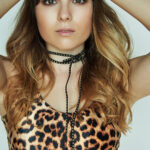 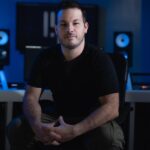