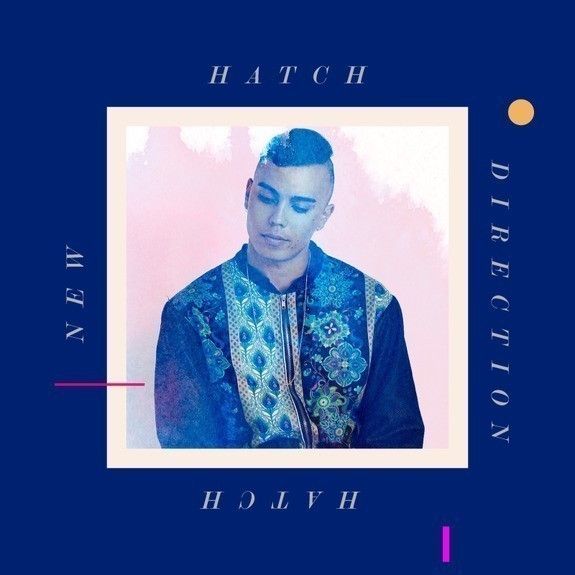 Available to stream now in its entirety, and complete with forthcoming remixes from fellow natives GRMM and Ryan Hemsworth-backed talent, UV Boi, the whole package will be released on September 22 through burgeoning Antipodean imprint, Onelove Recordings.

Coming at the end of a whirlwind whistle-stop of Australia and New Zealand, which saw the man himself take his impressive live show across 23 dates with Kilter for their critically acclaimed Shades Tour, ‘New Direction’ marks the exciting start of a fresh chapter in the career of this enormously talented individual.

A musician in the truest sense, and one whose talent seemingly knows no bounds, the classically trained Hatch has already enjoyed a great deal of success in the Australian bass music scene under previous moniker ‘Pop The Hatch’. A mainstay at the legendary DEFQON1, supported by the likes of Rusko and Benga and with numerous releases on labels such as Ministry of Sound, Top Billin and Play Me Records, Hatch is now entering a brand new era with this fittingly titled latest single, as he recalls his early roots and looks to emerge as one of the most diverse and emotive young producers coming out of Australia.

Approaching every project with great introspection and articulation‹whether it be on a remix or an original work‹the world is soon to be moved by the unmistakable sounds of Hatch.